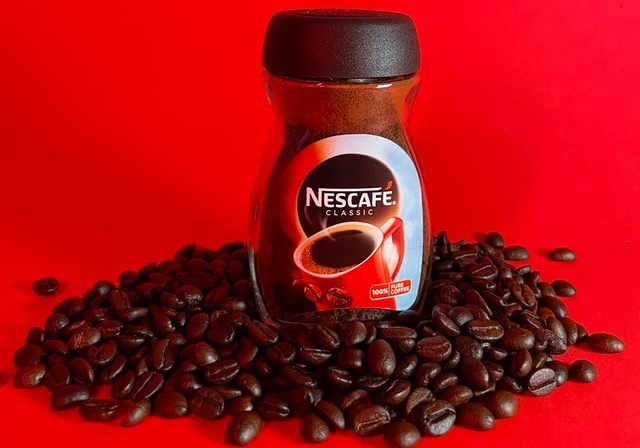 Nestle revealed it will be trimming its stake in L'Oreal and will be shelling out around 20% shares worth $10 billion or €8.9 billion. The multinational food and drink company said on Tuesday, Dec. 7, that it will be putting part of its shares in the cosmetics company on the market.

The move is expected to shrink the weight of L'Oreal on its books for the first time in seven years. According to Reuters, Nestle's holding in the French personal care firm has been a subject of extreme scrutiny for years but it stressed that the action it took was for financial and strategic reasons.

But even after selling part of its holding, the Swiss food manufacturer will still be maintaining more than 20% shares in L'Oreal which will allow it to merge the investment on accounts. It was reported that about two months ago, Nestle approached L'Oreal to start a series of negotiations, and their respective chairmen were also involved in the talks.

In any case, the sale of its 20% stake in L'Oreal will leave Nestle with a 20.1% share. On the other hand, the former will be buying back four percent of shares that the latter is selling.

Under the deal, it will be paying €400 per share and the payment would be in cash and debt. The deal between the companies is expected to close and be finalized any time soon as it is not subject to any condition.

"This transaction with Nestlé is in the interest of the company and all of its shareholders," L'Oreal's chairman of the board of directors, Mr. Jean-Paul Agon, said in a press release. "It constitutes a new strategic milestone in reinforcing the shareholder stability of L'Oréal around the Bettencourt Meyers founding family and Nestlé."

L'Oreal's chief executive officer, Mr. Nicolas Hieronimus, further said via the same release: "We are delighted to continue the development of L'Oréal with the support of the Bettencourt Meyers family and Nestlé."