NZ remains unscathed by US-China trade war, but that's no reason for complacency 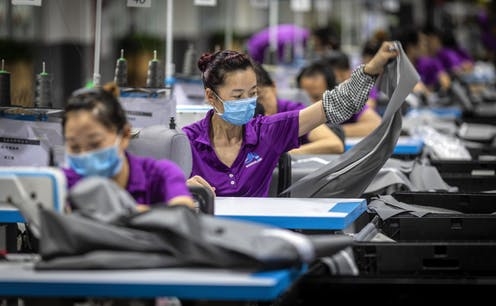 While tariffs have a direct impact on exporters in the US and China, third-party countries like New Zealand are more affected by non-tariff barriers. EPA/Aleksandar Plavevski, CC BY-ND 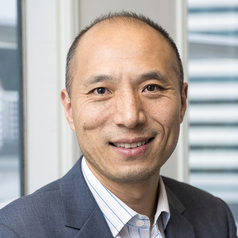 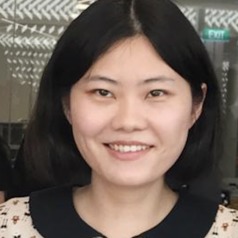 Despite disruptions to global value chains, the 18-month trade tensions between the US and China appear to have left New Zealand exporters unscathed so far.

As our analysis of StatsNZ’s merchandise trade data shows, New Zealand has managed an overall growth of 4.7% in merchandise exports over the year ending in August. New Zealand exports to top trading partner China grew by 19.6% (slightly less than 21.1% during the previous year).

Should New Zealand exporters be worried about these shifts in exports? There are several ways we can drill deeper into the impacts of the trade war between the world’s two largest economies.

Politics in the way of trade

For more than 70 years, the dispute settlement system of the World Trade Organization (WTO) (previously GATT) provided a process for countries to resolve trade grievances. But the US-China trade war has sidelined these global principles and replaced them with tit-for-tat exchanges of tariffs and political power wrestling between the two big powers. As politics gets in the way of trade flows, companies are encountering an increasing level of political control or intervention (e.g. stricter checks at customs, stricter processes for issuing or renewing licences for importing, and stricter scrutiny over inbound or outbound foreign direct investment).

While many non-tariff trade barriers are not caused by the trade war, they are amplifying fear and worry about protectionist measures, with negative sentiment among customers and suppliers (especially from the US and China). New Zealand exporters need to calm their customers and reassure them that the current political stand-off between the two giants does not affect New Zealand’s commitments to their markets.

Second, consumer boycotts can become contagious during international political conflicts. A disagreement with political powers of a country can be interpreted as an attack on the identity of people in in-group cultures.

Some companies, such as the Danish company Arla, were boycotted in Middle Eastern markets because they were associated, through country of origin, with the Danish cartoonists behind the Muhammad cartoons, which offended Muslims. When it comes to China, consumer boycotts can be accelerated and politically directed because of the size of the market and political structure of the country. Consumers often collectively and emotionally follow the guidance of political forces.

China is an extra sensitive market because of its relatively closed society (with internet and other censorship), rising nationalism and strong collectivist and in-group culture. The current Hong Kong crisis could easily embroil any foreign company that has either intentionally or unintentionally supported the youth and democratic movements.

The most recent example is the boycott of the Houston Rockets and National Basketball Association by Chinese official media and sponsors because the Rockets’ general manager Daryl Morey tweeted a message supporting the Hong Kong movement. Cathay Pacific was also targeted, and its CEO resigned following pressure by Beijing over participation by some of its employees in protests.

Third, exporting costs rise as a result of political disruptions in global trade. A trade war creates uncertainty among managers about the global business environment. Information is largely asymmetrical, complex and dynamic. Firms have to spend more resources to communicate, coordinate and adjust to the threat from political disruptions.

Overall, the current trade war or the evident (or potential) political decoupling between the US and China has made global business and export environments especially sensitive.