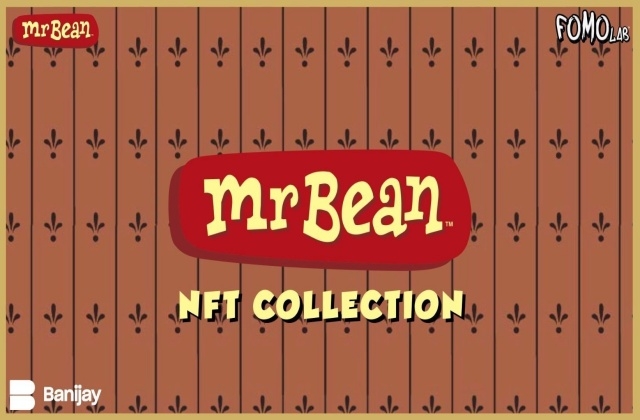 Mr. Bean is coming to the metaverse as Banijay announced that 3,333 of the character’s non-fungible tokens or NFTs are in the works. Banijay is considered the world's largest international content producer and distributor of entertainment content with over 120 production companies.

Based on the report, Banijay is collaborating with FOMO Lab, an NFT platform based in Dubai, to create the “Mr. Bean” animated series’ NFTs. The tokens will be part of a collection that will be released through The Avenue digital marketplace.

The NFT drops will also feature additional rewards that are set to be released throughout the year via the same marketplace. The Mr. Bean animated series where the NFTs are based is a production by Tiger Aspect Kids and Family, which is owned by Banijay.

It was mentioned that this would be Banijay’s first NFT collection, and it will be officially launched on May 25 on FOMO Lab’s The Avenue marketplace. An example of the non-fungible token, competitions, and rewards that are coming along with the Mr. Bean NFT drop is the sketch of Mr. Bean from the original animation that was released in 2002.

For FOMO Labs, it has previously teamed up with Tyson Fury, a heavyweight boxing champion, for an NFT release, but this is the first time it is featuring a kids brand collaboration. The Mr. Bean animated series is a popular show that has been broadcasted on various networks worldwide, such as Hulu in the United States, CCTV in China, and CITV in the United Kingdom.

With its own NFT collection, Mr. Bean: The Animated Series joins the growing list of kids brands that are venturing into the digital token market. Banijay is also entering the Metaverse with the Mr. Bean NFT drop in partnership with FOMO Lab.

“Banijay has many exciting Metaverse projects to announce this year, as we continue to adopt new technologies to futureproof our brands,” Banijay’s chief executive officer, Owain Walbyoff, said in a press release. “With his huge global following, Mr. Bean is rightly taking his first steps into this space, and the combination of digital and physical rewards gives the NFT long-term value for the lucky few who manage to purchase them.”