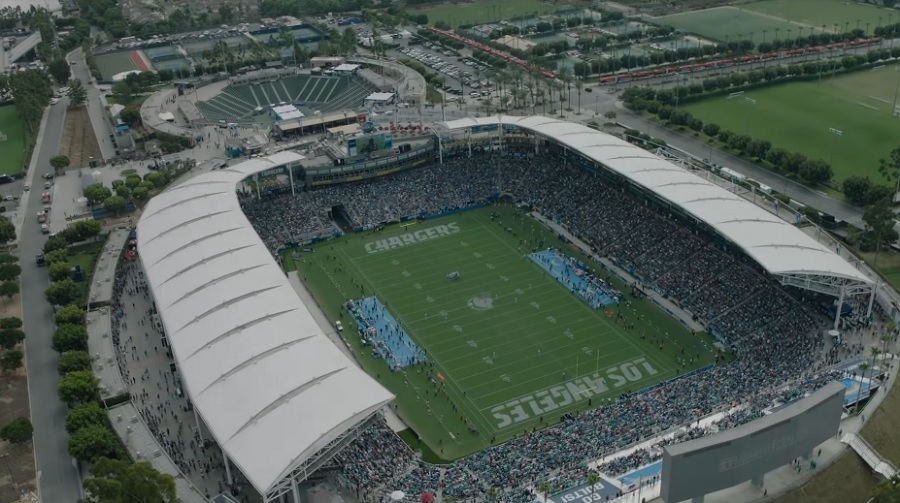 Week 1 of the National Football League season 2019 already commenced, but some key players have yet to report back to their teams. Melvin Gordon of the Los Angeles Chargers is expected to extend his holdout and will only come back sometime before Week 10 for technical reasons.

Meanwhile, Kansas City Chiefs star Tyreek Hill was hurt in their Week 1 game against the Jacksonville Jaguars. Though the team confirmed he suffered an injury, Hill will reportedly not be listed as an injured reserve.

One of the long-running offseason tales in the NFL involves the 26-year-old running back of the LA Chargers. Gordon will be playing for the Chargers on a fifth-year option since a contract extension was not signed yet. Gordon missed their Week 1 game against the Indianapolis Colts, which the Chargers won in overtime, 30-24.

It was previously reported that Gordon was allowed to seek a trade, but it appeared to have not been fruitful as well. The Chargers are unlikely taking any precious time out of the regular season for contract negotiations making the free agency a more likely destination for Gordon.

For this reason, he has to go back to the Chargers locker by Week 10. Gordon reportedly plans to do so sometime between Week 6 through Week 8, per Ian Rapoport’s sources. In this case, fans might be able to watch him play against the Pittsburgh Steelers, the Tennessee Titans, or the Chicago Bears.

The Kansas City Chiefs had a great start to their NFL season 2019 after defeating the Jacksonville Jaguars, 40-26 on Sunday. However, it was a bittersweet game as they have to witness their speedy wide receiver, Hill, suffer an injury during the match.

UPDATE: Tyreek Hill is out. https://t.co/KqlpHPjjiQ

It was later reported that Hill suffered a sternoclavicular joint injury that required him to spend the night at the hospital. The latest status of the 25-year-old athlete is still unknown, but the team and their fans are relieved that his case does not require surgery.

Local news confirmed that Hill has since returned to Kansas City while coach Anthony Reid tells the public they will continue to monitor Hill’s condition throughout the week. With surgery off the table, sources claim that the Chiefs might not have to place him on the IR list.