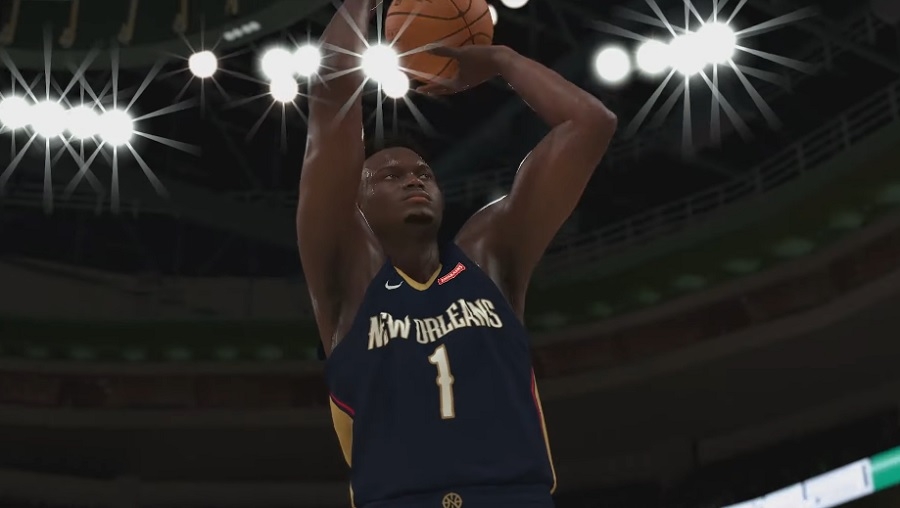 Zion Williamson has yet to make his official NBA debut, but he has already made headlines for redefining the influence of a newly drafted basketball rookie. So it is not shocking that he is one of the most awaited players in the “NBA 2K20.”

Rookies drafted to the NBA earlier this year are expected to be part of “NBA 2K20,” but Williamson’s case is just different. For one, he got an 81 rating that garnered mixed reactions from fans. The young athlete also admitted that the ranking was higher than he expected.

As soon as 2K Games officially announced “NBA 2K20” in early July, fans got the idea that Williamson is going to be one of the key players in the video game’s 2019 iteration. He was the only rookie to be part of the first-ever teaser trailer and even got a higher ranking than LeBron James did when he was a rookie.

Interestingly, Williamson told Complex that he also did not anticipate getting ranked at 81 for the “NBA 2K20.” “I was shocked it was even in the 80s,” Williamson said. The former Duke University player explained he always thought the game developers had a silent rule of not letting rookies get a rating higher than 79. “So I’ll be honest, when I saw 81, I was like, I can work with that,” the New Orleans Pelicans star added.

The hype around Williamson since the NBA 2019 Draft has also led to him being compared to former rookies that got the NBA fanbase talking such as James and Derrick Rose. The latter gets a rating of 80 for “NBA 2K20.” Rose was drafted by the Chicago Bulls in 2008. He later won the Rookie of the Year and became the youngest NBA player to win the MVP award in the same season.

No one received a 99 rating for the “NBA 2K20,” but James and Kawhi Leonard are tied at first place (97). Fan-favorite Steph Curry from the Golden State Warriors is in sixth place (95), but got a 99 rating in the three-point department. His teammate, Klay Thompson, did not make it to the top 10 but also got a high ranking for his three-point skills.

Anthony Davis is on the cover of “NBA 2K20” while Dwyane Wade is featured in the Legend edition. The game can now be pre-ordered starting at $59.99 and will be released on Sept. 6.