'NBA 2K20' deals: How to get the game for free on Black Friday 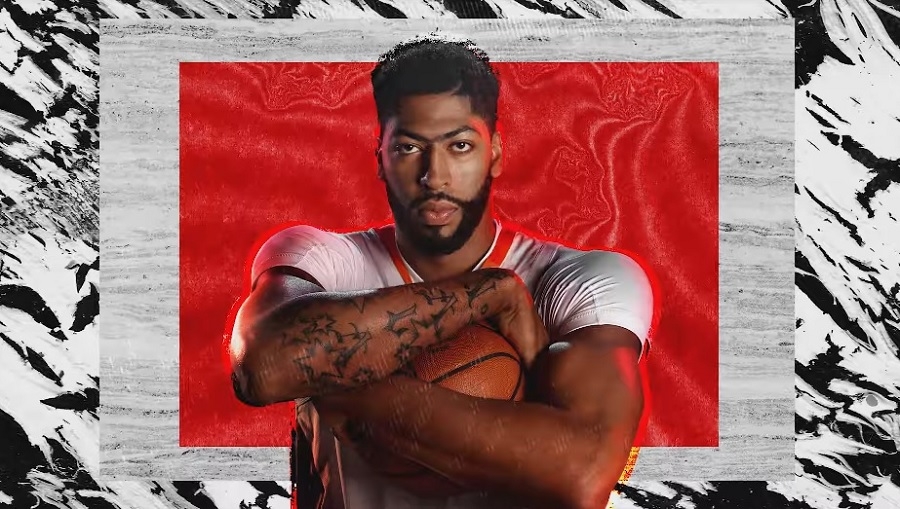 The wait for the Black Friday sales is over, and video game fans now have the chance to get their favorite titles at a discounted price. "NBA 2K20" sales come in standalone game purchases while those looking to get a discounted console can even score a free copy of the game.

"NBA 2K20" appears in several Xbox One bundle offers discounted this Black Friday. But the game can also be purchased separately with as much as a 50 percent discount.

An Xbox One S 1TB bundle with "NBA 2K20" is currently offered for only $199 after removing $100 from the original price. The discount margin goes up to $150 if a customer buys the Xbox One X bundle that will retail for only $349 instead of $499 during the Black Friday festivities. With these huge price cuts, fans are essentially getting their copies of "NBA 2K20" for free.

Some fans may not have anticipated "NBA 2K20" to be discounted this early, considering it was just released last September. But the game's Standard Edition sale price goes from $30 to $27 compared to its regular cost of $59.99.

No matter what fans have to say about the status of the overall gameplay, this may be a good time for others to purchase “NBA 2K20.” Aside from the discounts, developers have also recently applied changes in the overall ratings of the players.

One of the most notable changes is the boost in Luka Doncic’s number. The Dallas Mavericks sophomore received a +3 under his name, bringing up his overall “NBA 2K20” rating to 93. As for Doncic’s teammate, Kristaps Porzingis, his OVR got a 2-point deduction in the update.

Paul George also received an additional point in the said category. It is a justifiable update considering how fast he was able to adjust since he got back from an injury that prevented him from arriving late in the regular season 2019-20.

Despite the Golden State Warriors’ 4-15 standing this season, it would be remiss not to take note of D’Angelo Russell’s performance in the absence of the team’s injured All-Star players. So it is not surprising to see his “NBA 2K20” OVR number move from 85 to 87.