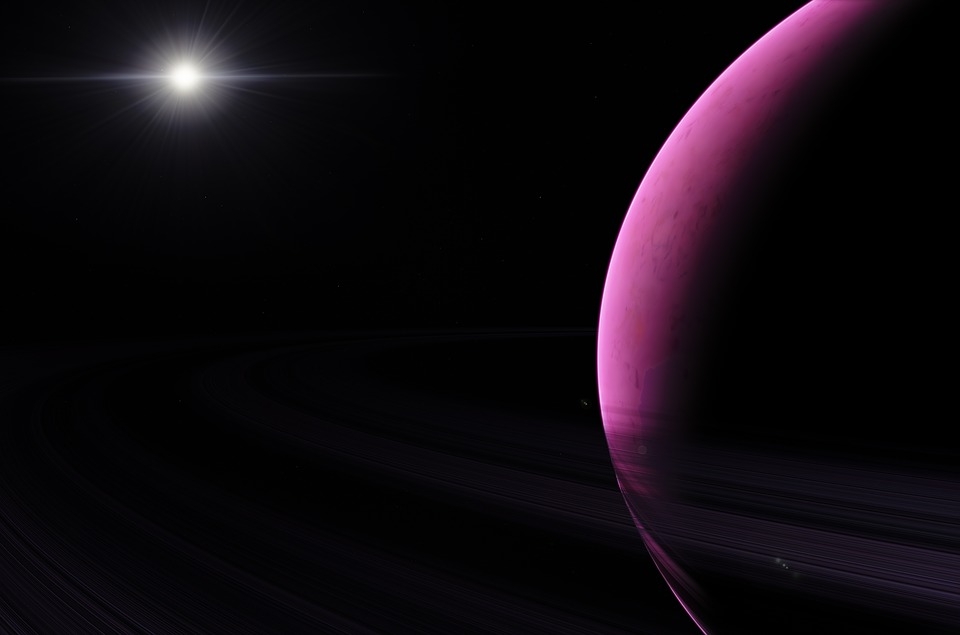 In the universe, the planets in our Solar System are only a fraction of the number of planets that are out there orbiting their respective stars and star systems. Some of those exoplanets are strangely amazing, and NASA has released a photo of one particular exoplanet that is a vivid bright pink.

Express reports the agency shared a photo of a gas giant located 57 lightyears away from Earth. Referred to by NASA as GJ 504B, the exoplanet is four times bigger than our own gas giant Jupiter, and its defining characteristic is its vivid pink color. The massive exoplanet’s pink hue is from the heat it produces, with its temperature estimated to be 237 degrees Celsius.

As it is a relatively young exoplanet, the hot gas found on GJ 504B has yet to cool down. NASA also reveals that the star system that this planet is in is 160 million years old. As our own Solar System is 5.4 billion years old, this exoplanet’s star system is considered to be in its early stages.

“If humans could travel to this giant planet, we would see a world still glowing from the heat of its formation with a color reminiscent of a dark cherry blossom, a dull magenta. Using infrared data from the Subaru telescope in Hawaii, astronomers discovered this gas giant orbiting a bright star named GJ 504 in 2013. Several times the mass of Jupiter and similar in size, the new world, dubbed GJ 504b, is the lowest-mass planet ever detected around a star like the Sun,” said NASA on its site describing the find.

Back in July was the 51st anniversary of the historic Apollo 11 mission that took place in 1969. NASA filmed the historic event of which astronaut Neil Armstrong set foot on the surface of the moon, marking the end of the Space Race and the footage remains to be preserved to this day.

However, a remastered version of the historic footage was recently shared online by Youtuber Dutchsteammachine, who is also a film restoration enthusiast. Making use of artificial intelligence, they were able to restore the footage, showing the Moon landing in great detail.