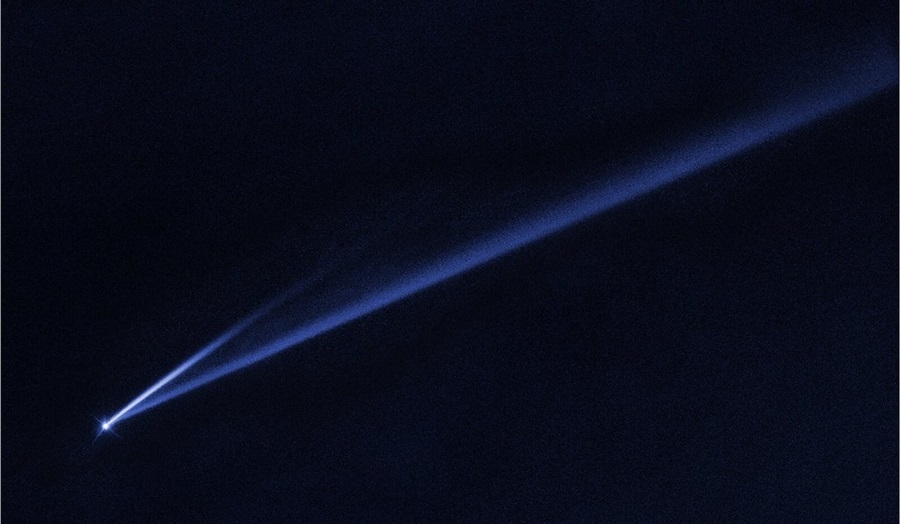 Asteroids have, and always will, pose a threat to our planet as it’s capable of destroying cities in just a single impact. Even a 50-meter-wide asteroid can level an entire city if it happens to connect.

As such, NASA has always remained vigilant about this possibility and has been ramping up its effort in identifying potential incoming threats. Early asteroid detection is one of the solutions that have been employed, although there are issues involving this approach.

For instance, an asteroid labeled 2019 OK nearly hit the planet back in July as it flew past Earth by 48,000 miles. That is dangerously close and is considered a near-miss by experts, Universe Today reported.

New asteroid-hunting spacecraft in the works

What’s even worse is that the asteroid wasn’t detected early on. Experts only had a 24-hour window to alert government agencies that 2019 OK is coming as the brightness of the Moon hid its approach.

Following the report, the National Academies of Sciences, Engineering, and Medicine released a statement calling leaders to prioritize asteroid detection programs. The statement appeared to have been heed by NASA as it’s going to be committing to an asteroid-hunting spacecraft called Neo Surveillance Mission.

Asteroid the size of Empire State Building to pass earth on Oct. 3

Meanwhile, another asteroid labeled 2007 FT3 is poised to pass through Earth on Oct. 3 that is the size of the Empire State Building. Suffice to say that if this one hits, it could cause unprecedented damage to major cities. And even if it lands in the sea, its impact will cause enormous tsunamis that can wipe out settlements on coastal areas, IBT reported

Fortunately, the asteroid will pass Earth at a distance of 86 million miles, a huge gap from 2019 OK’s trajectory. The bad news is that 2007 FT3 will be returning on Oct. 2, 2024, so we’re not exactly out of the woods just yet. This just highlights the threat that space rocks posed to civilization. Bill Nye recently praised NASA’s prioritization on the issue and said that this investment is a significant step in protecting the planet moving forward, The Planetary Society reported.

“Early detection and deflection of an asteroid on a collision course for Earth could save countless lives. A space-based asteroid-hunting telescope will better equip the world to be prepared for potential threats,” Nye said.