‘My Hero Academia’ chapter 254 release date: New villain to emerge; All Might impressed by Bakugou, Deku and Todoroki teamwork 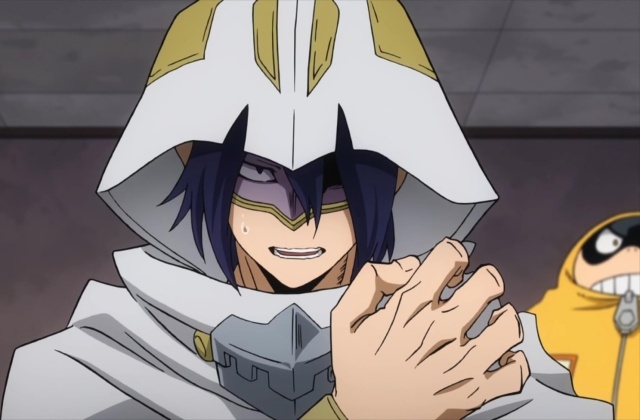 “My Hero Academia” chapter 254 is up next after a dramatic chapter that was released last week. Endeavor finally decided to leave his family alone so they can be happy and he did this by moving away from them and living by himself in a separate house.

The hero regretted a lot as he looks back on his life and he figured that it is not yet too late to give happiness to his family. It is yet to see if his children will forgive him in the end.

Spoilers - the events in the new chapter

The spoilers for “My Hero Academia” chapter 254 have been revealed on Reddit and fans posted what will take place next. It was mentioned that in the first half of the story, Present Mic and Aizawa will ask Tsukauchi if they can talk to Kurogiri for investigation they were subsequently granted permission to do so.

Shota Aizawa wants to ask if he is Shirakumo because it is a way for him to reveal if his memories are back. The two questioned Kurogiri but he stopped talking altogether so they could not squeeze out any information from him.

It was added that in the second part of “My Hero Academia” chapter 254, the heroes and students (UA and 1A) started their practical reports since it is exam week. Kaminari uses his quirk to hasten his report but it is not certain if this is a good thing.

“My Hero Academia” chapter 254 ended with All Might being impressed with the quirks and teamwork of Bakugou, Deku and Todoroki. It seems that he was especially in awe about how Deku is controlling his quirk.

Geek Snipper reported that “My Hero Academia” chapter 254 may also reveal a new villain. This is because more details about the villain association are set to be disclosed in the upcoming story. It was said that this new enemy could be someone like Shirakumo Oboro.

“My Hero Academia” chapter 254 will be out on Dec. 15on Shonen Jump. Otakukart shared that the raw scans will be available by Dec. 13.