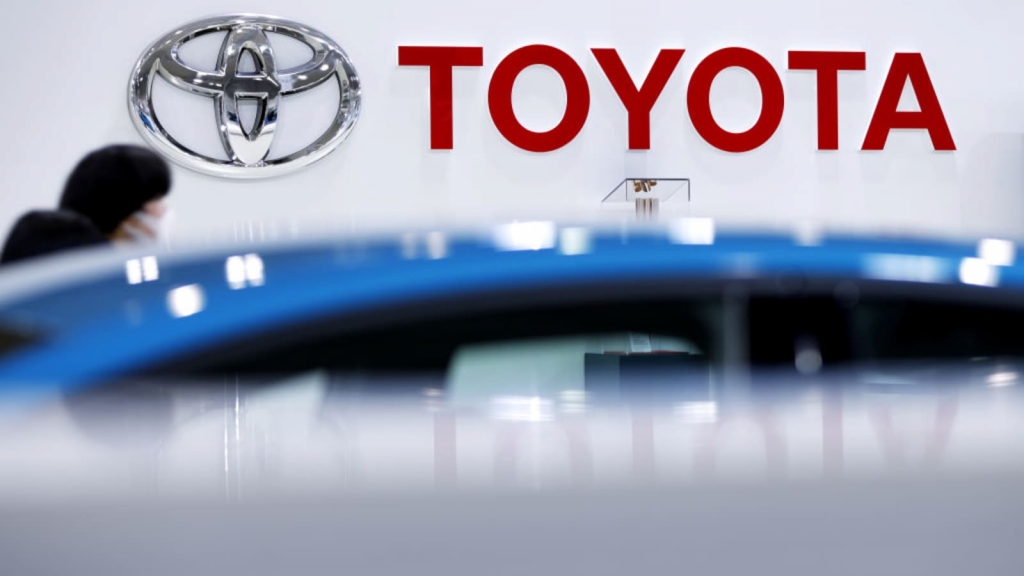 Experts speculated that the hackers may have chosen to target foreign facilities or subsidiaries because security may not be as strict as it is at Toyota's corporate headquarters.

TB Kawashima Co., which makes fabric for seat coverings, reported that its sales company in Thailand had been hit. While the cyberattack did not affect plant operations of, the Toyota Boshoku Corp. subsidiary, information on employees and business clients might have been stolen.

Another Toyota subsidiary that makes auto parts, Kyoho Machine Works Ltd., was also the target of a cyberattack. According to officials, neither plant operations nor any indication that corporate data were stolen. To better protect itself in the future, the company intends to speak with the Aichi prefectural police.

Denso Corp., a major auto parts manufacturer, reported that attacks occurred in December 2021 and again in March 2022 on its facilities in Germany and Mexico. Employee information and blueprints were stolen.

Late in February, a cyberattack on Kojima Press Industry Co., which conducts business with the Toyota group, caused a system failure that resulted in the temporary shutdown of all Toyota factories in Japan.

In a message posted on June 18, LockBit, a global gangland organization renowned for planning ransomware threats, claimed responsibility for the TB Kawashima attack.

Experts speculated that the hackers may have chosen to target foreign facilities or subsidiaries because security may not be as strict as it is at Toyota's corporate headquarters.