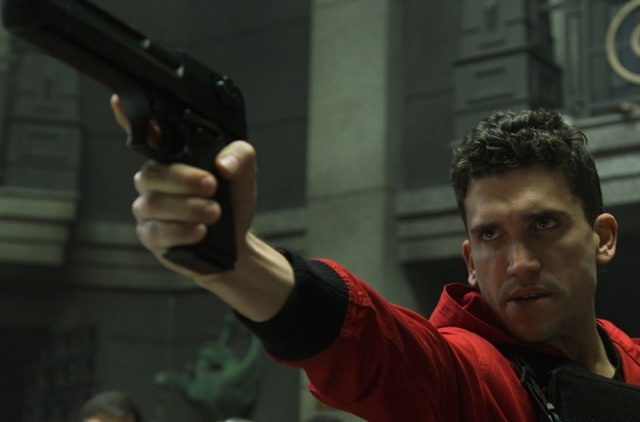 “Money Heist” season 4 is coming and this was confirmed in July, just after its season 3 was released. The quick renewal only proved that the drama was well-received and deserves to continue.

“Money Heist,” which is also known as “La Casa de Papel,” is a Spanish television heist crime drama series that is being released by Netflix. It was created by Álex Pina and currently ranking as the most-watched foreign-language show and was said to have broken records in terms of viewership.

The fourth season details to know

Netflix is not releasing any update since “Money Heist” season 4 was renewed but fans should now worry because it is surely coming. In fact, it was said that filming is already over and this information came from one of the actresses in the series. Esther Acebo who plays Monica was said to have updated her Instagram with a photo and it was captioned “It’s authentic I’m finished shooting @lacasadepapel #lcdp4.”

Moreover, another cast member accidentally mentioned that “Money Heist” season 4 a.k.a. “La Casa de Papel” is set to be released in January 2020. During his interview on Argentina’s Cadena 3 radio show, Rodrigo de la Serna who plays Palermo said that filming has ended and it the drama will premiere next year.

“It was already recorded and has a release date in January and we are very happy,” the actor was quoted as saying. But then again, this was not confirmed or denied by Netflix so there is a big possibility that the information he just shared about “Money Heist” season 4 is accurate.

What will happen in season 4?

“Money Heist” season 4 will be picking up from the story shown in season 3’s finale. The professor revealed his love for Libson (Racquel Murillo) but after his confession, she was arrested. Also, Nairobi was shot while Tokio and Rio ended their relationship.

Finally, as can be seen in these storylines, there is a lot to be tackled in “Money Heist” season 4. They have to tie many loose ends so it is interesting to see how the next chapters will unfold.