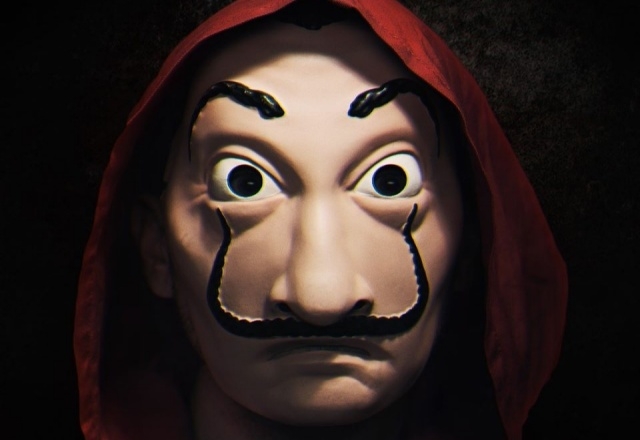 “Money Heist” season 4 will be back, and some of the details about its return have been revealed already. The Spanish series has been renewed even before the third installment aired, and this just proved that it is a really successful show.

The Netflix original first premiered with its Spanish title “La Casa de Papel,” and when it was released via the TV streaming giant, the show’s viewers increased by a thousandfold. As a result, it is now one of Netflix’s most-watched foreign-language drama series.

Overview - What the drama is about?

“Money Heist” or “La Casa de Papel,” tells the story of El Profesor, the mastermind of the group of thieves. He planned one of the biggest heists that people haven’t seen before and involves the printing of billions of euros in the Royal Mint of Spain.

It was first released via Antenna 3, a Spanish TV network, but Netflix bought the right to air it, so from the second to the third season, it enjoyed a big jump in viewership ratings. This is because the streaming site has more than 100 million subscribers worldwide, and many of them came to know about the show.

“Money Heist” season 4 will pick up from where the third chapter ended. This means that it will return, featuring the time when Nairobi is dying after being shot by a sniper. Express reported that while she appeared to have breathed her last in the arms of Helsinki, her partner, there could still be a chance that she could recover and return with the group.

It will also continue the narrative when Tokyo and Rio broke up. They did it for the sake of the group because their relationship could pose a problem later as they work, but “Money Heist” season 4 may show them reconciling if they really like each other. The El Profesor’s love life will be highlighted in the upcoming chapter.

“Money Heist” season 4 was rumored to be coming out on Jan. 18, 2020, after this was suggested by Rodrigo de la Serna, one of the cast members. It turned out that he is wrong because, in the latest video teaser, Netflix announced that the heist-themed drama is returning on April 3, 2020.