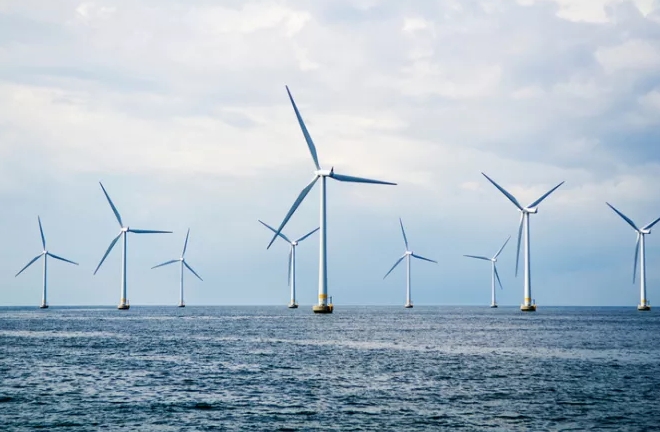 The project, to be the first wind farm in Laos,  is the region's first wind power cross-border electricity interchange.

Mitsubishi Corp. has invested in a 600-megawatt wind power plant project in Laos that would supply electricity to Vietnam, in what would be Southeast Asia's biggest onshore wind farm.

The Tokyo-based conglomerate said that the massive wind power plant in southern Laos will be developed by its Hong Kong-based subsidiary Impact Energy Asia Development Ltd. (IEAD) from next year, with operations set to start in 2025.

The project, to be the first wind farm in Laos, is Southeast Asia's first wind power cross-border electricity interchange.

It is aimed at fighting climate change while supporting economic activity.

Vietnam requires an additional power supply especially during the dry season when hydropower generation, one of its main power sources, is limited.

IEAD holds a 24 percent stake in the project, with the remainder held by BCPG Public Company Ltd. and Earth Power Investment Ltd., both of which are subsidiaries of Thai firms.

In July, it was announced by BCPG that IEAD and Vietnam Electricity, a leading power company in the nation, have officially agreed on electricity purchase for 25 years.

IEAD Chairwoman Paradai Suebma described the agreement as a symbolic collaboration between Laos, Vietnam, Japan, and Thailand towards net-zero emissions.

The project is in line with a memorandum of understanding on power interchange between Vietnam and Laos in October 2016, in which Vietnam will import 5,000 MW of electricity from Laos by 2030.