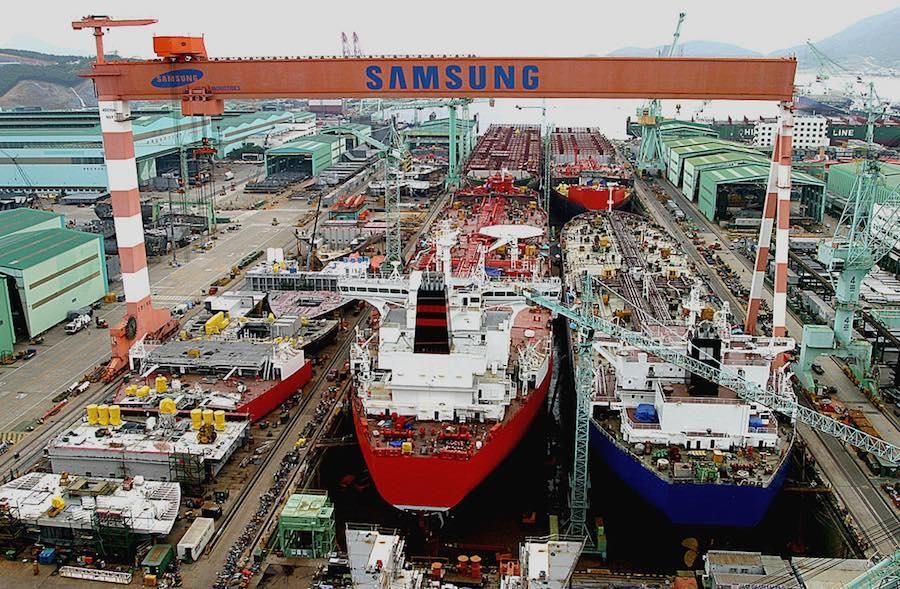 The eco-friendly generator produces electricity by being mounted on the surface of equipment generating heat, such as ship engines.

Samsung Heavy will apply the device to 174,000-cubic meter LNG carriers to be delivered to Japanese shipping company NYK Line in December.

The South Korean shipbuilder has been developing eco-friendly alternatives.

Ammonia is regarded as among the carbon-free marine fuels that may replace oil.