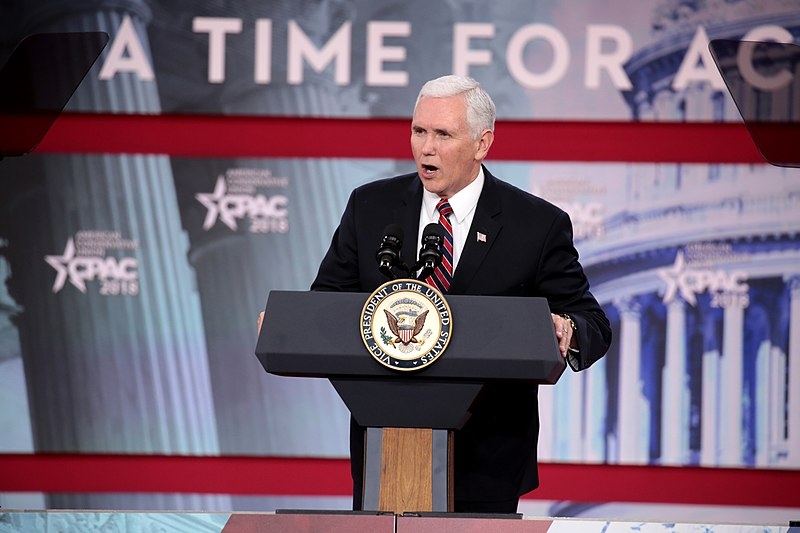 Many have speculated that former US Vice President Mike Pence would be requested to testify before the Jan. 6 congressional committee regarding the insurrection at the Capitol. However, according to the committee’s chair, Pence’s testimony may not be necessary.

Rep. Bennie Thompson, who chairs the congressional committee investigating the riots, told reporters Monday that it will not be necessary to issue a subpoena to the former vice president. Thompson also said that the committee has been able to obtain enough information even without Pence’s recollection of the events.

Pence was targeted by the pro-Trump mob during the insurrection for refusing to object to the election results certifying Joe Biden’s victory over Donald Trump.

“There’s no effort on the part of the committee to get him to come in,” said Thompson. “If he wants to come, we initially thought it would be important. But…we know the people who tried to get him to change his mind, about the count and all of that. So what is it we need?”

Despite Thompson’s comments, people close to the committee told CNN that the panel has not completely ruled out obtaining Pence’s testimony for their ongoing probe into the insurrection either voluntarily or through a subpoena. The committee has also not called Pence’s team to inform them about any formal decision to call in the former vice president, according to a source.

Pence has not indicated that he intends to testify to the committee but has allowed his top aides, Marc Short, Keith Kellogg, and Greg Jacobs, to offer their testimony to the panel.

The former vice president, who is highly speculated to be launching his own bid for the presidency in the 2024 races, recently attempted to criticize President Joe Biden, accusing his vice-presidential predecessor of doing more to destroy the country than any president in the country’s history without citing examples. However, Pence’s attempt to take a swipe at Biden was met with ridicule from netizens.

“Mike Pence needs to wake up to the fact he will never be president and come clean about the crimes he witnessed during the Trump presidency. If he loved this country he would start talking,” tweeted Chris Hahn.

“You’ll never be president, Mike. Democrats hate you. Republicans hate you. The R agenda is to tax the poor, give more tax breaks to the rich, and eliminate social security. Go away already,” said one commenter.