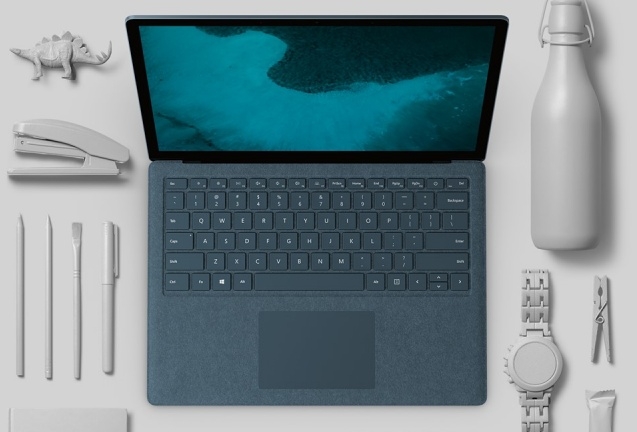 Microsoft Surface Book 3 is one of the laptops that tech enthusiasts are eagerly waiting for. This is because the new details revealed that the unit would offer amazing features that will make work and play smooth and easy.

The third-gen of the Microsoft Surface Book is reportedly arriving with a very simple appearance just like its predecessors. This means that the laptop will not have many adornments but will still come looking very sleek and elegant.

Improvements and specs of the new Surface Book

The Microsoft Surface Book 3 will offer many improvements according to reports. This device is convertible from a laptop to a tablet, and the bendable hinge will be less visible now. It will also be fitted with high-end hardware featuring the latest technology.

While not yet definite, the Microsoft Surface Book 3 may come with 1TB of storage and 16GB of RAM. It is also likely to be powered by the 10th Gen "Ice Lake" Intel CPU with Core i5 and Core i7 options.

There is speculation that the Surface Book 3 will have a flexible screen that when bent over, two screens will unfold. Microsoft is said to be perfecting this OLED display panel and securing a patent so they can exclusively have this type of screen panel.

The Microsoft Surface Book 3 is suitable for work, but with its fast processor and good graphics card, this machine is also being marketed as a gaming machine. Its internal parts are well-built for playing games plus some new functions installed in the laptop like the crystal clear graphics, fast action movements, and highly responsive controls were meant for an improved gaming experience.

The Microsoft Surface Book 3 was initially reported to be launched later this year, however, this is not yet confirmed. Most likely, the first half of 2020 is the safest guess. As for the price, the buyers can expect a market price range from $1,200 to $2,500 tag, and this will depend on the features and size of the internal storage and screen.