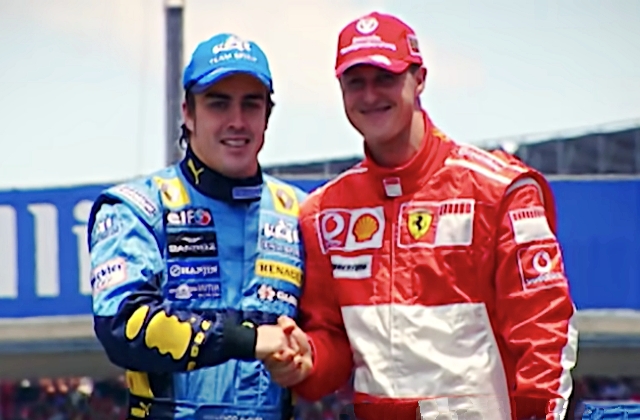 Michael Schumacher has not yet fully recovered from the serious head injuries that he sustained in late 2013. The current status of his health is not really known as his family continues to hide the facts from the public.

Previously, it was reported that he underwent stem-cell therapy in France and this was divulged by local newspapers in that region. It was also alleged that the doctor who performed the surgery on Schumi was also interviewed and confirmed that the F1 legend really had the procedure.

“Yes, he is in my service,” UK’s The Regenerative Clinic quoted a senior cardiac nurse as saying last year. “I can assure you that he is conscious.”

Simon Checkley, the CEO of The Regenerative Clinic, seemed to further affirm Michael Schumacher’s treatment by saying, “It is important to remember that in the UK we are highly regulated on the use of these kinds of therapies. We cannot and do not offer the exact same treatment that Schumacher is reported to have had.”

Now, more than six months after the alleged stem-cell treatment, Michael Schumacher’s sister-in-law, Cora Schumacher, released a saddening update about the racing champ’s current health situation. She revealed that she is vulnerable to the coronavirus infection that is affecting the whole world today but her 51-year-old bother-in-law is particularly vulnerable to the disease.

She said that she worries a lot not just for herself but for Michael Schumacher as wells because he is classified as one of those who are at high risk from getting COVID-19. Cora stressed that her brother-in-law has been receiving extensive medical care for more than six years already so his body would struggle to fight the infection.

The 43-year-old was married to Schumi’s brother Ralf Schumacher from 2001 to 2015 and her asthma made her vulnerable to coronavirus. Express reported that through her Instagram, the German actress, racer and model shared that she is worried about being infected with COVID-19 as she recently had pneumonia and urged the public to follow the guidelines to stop the virus from spreading.