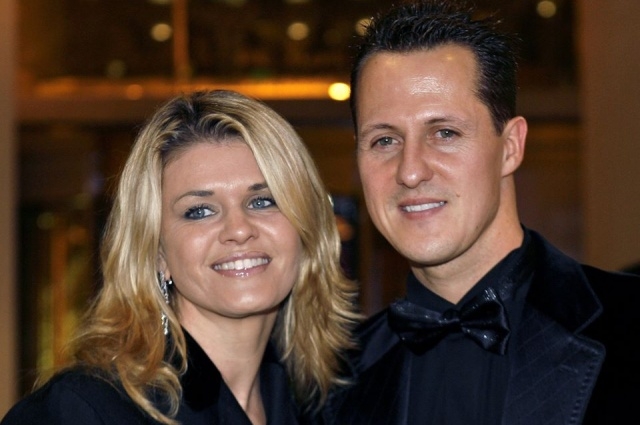 Michael Schumacher’s health update is one of the things that his fans are always waiting in the news. This is because, for years, they have been kept in the dark as his family decided not to divulge any information about his condition.

The secrecy about Schumacher’s health began when he was badly injured during a skiing outing in Switzerland. He suffered from a serious head injury that left him in a coma in December 2013.

Based on the reports, the F1 legend was able to come out of his induced coma after six months while others say it took longer. The point is, the public is really clueless and yet, his family still remained silent about his health.

Recently, it seems that the public finally had the chance to know something about Michael Schumacher’s health condition. As per Express, one of the racing champ’s doctors has finally spoken up and said something about how Schumi’s is doing these days.

It was said that Dr. Kean-Francois Payen is the physician who was the first medical practitioner who confirmed in the past that Michael Schumacher has woken up from his coma. And today, he is giving some updates about his health by mentioning about the current and recent treatments he had.

"I still visit him occasionally and talk to the family about any progress I see," the doctor said. "There is a one-to-three year plan for the regeneration period.”

Schumi’s wife’s role in his road to recovery

Dr. Payen revealed that Corrina is trying everything and making sure that her husband is getting the best treatments sho he can recover soon. The doctor said that Schumi’s wife is not giving up and always looking for ways to treat Michael so he can be normal again.

While he wants to share something about Michael Schumacher, the doctor also reminded everyone to respect the family’s decision to stay quiet when it comes to his condition. He said that fans have to be patient and just wait for the time when the family is ready to open up and speak.

“She immediately knew the severity of the situation and the long road ahead,” Payen explained. “She sees things very clearly and will do anything to make her husband’s condition better.”

In any case, the doctor confirmed that Michael Schumacher had a stem-cell therapy and another health professional, Professor Philippe Menasche, mentioned that he recently had a heart and vascular surgery at Paris’ Georges Pompidou Hospital.