Michael Schumacher: How is the F1 legend today? Doctor finally speaks out and reveals his real health condition 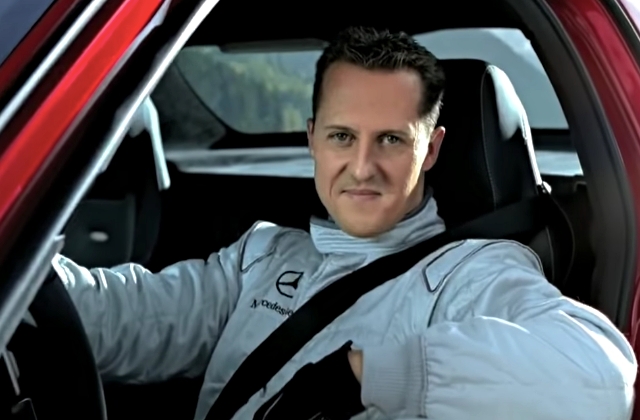 Michael Schumacher’s health remained a mystery even after six years since sustaining his head injury while skiing in Switzerland. Up to now, there is no word about his exact health condition and his family continues to keep it a secret.

Then again, Express reported a doctor who has been checking on Schumacher finally spoke up and shared how the F1 legend is doing. Based on the report, Dr. Kean-Francois Payen, the same doctor who was the first to confirm that the racing champ has woken up from his coma, gave some update and insight on Schumi’s ongoing treatments.

"I still visit him occasionally and talk to the family about any progress I see," Payen was quoted as saying. "There is a one-to-three year plan for the regeneration period.”

The doctor added that Michael Schumacher’s wife, Corrina, made it sure that her husband gets only the best and doing everything so he can recover. With that said, Payen advised fans to be patient and understanding with the family’s decision to keep quiet with regards to the champ’s health.

“She immediately knew the severity of the situation and the long road ahead,” the doctor added. “She sees things very clearly and will do anything to make her husband’s condition better.”

The doctor revealed that there is a limit on what he can divulge to the public and he is also not saying much as a respect to the family’s wish for confidentiality. Thus, what he can confirm at the moment is that Michael Schumacher is doing great and leaning on the positive side which means that his condition is progressing well.

On the other hand, another person, Professor Philippe Menasche, addressed Michael Schumacher’s treatments and mentioned about the alleged stem-cell therapy. He seemed to have confirmed that the racer has undergone such procedure when he said "There he was subjected to cell therapy,” and added that there is no miracle treatment to make Schumi better.

Menasche just suggested that the stem-cell did not really work on the 50-year-old sportsman. But he disclosed that Michael Schumacher had a heart and vascular surgery at the Georges Pompidou Hospital in Paris and this is something that has not been mentioned before.