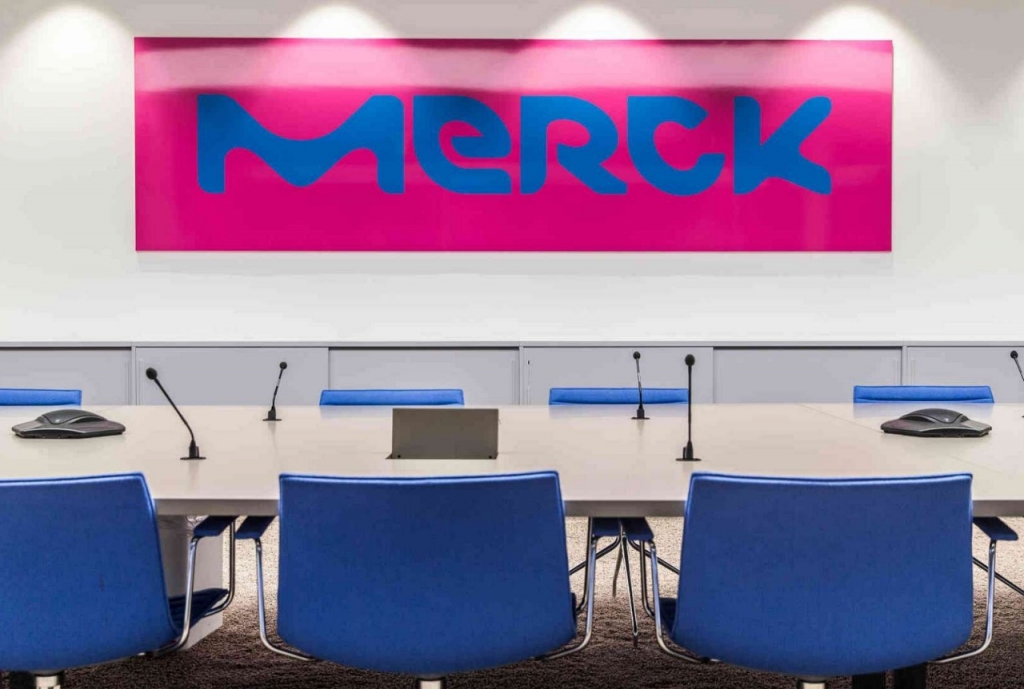 Merck, a leading science and technology company that operates across life science, healthcare and electronics, has bought the chemical business of Mecaro Co. Ltd., a Korean company specializing in materials and components for semiconductors.

Merck acquired Mecaro in an effort to boost its line-up of materials used for the production of semiconductor products. The German firm further explained on Wednesday, Aug. 17, that the deal is part of the company’s electronics business unit’s “Level Up” growth program.

The agreement also includes investments of more than €3 billion or around $3.05 billion from 2021 to 2025 for innovation and capacities, where the focus will be four key priorities which are: scale, technology, portfolio, and capabilities.

At any rate, according to The Korea Times, the acquisition deal between Merck and Mecaro is worth €110 million. The pay scheme involves an upfront cash payment of €75 million and contingent milestone payments of up to €35 million.

The deal is expected to be completed and closed within the fourth quarter of this year. But then again, just like any other acquisition transaction, this is still subject to regulatory clearance and other customary closing conditions.

Under the agreement, Merck will be securing the production plant of Mecaro located in Eumseong, North Chungcheong Province, as well as its research and development (R&D) facility in Daejeon. It learned that Mecaro has about 100 dedicated staff and mainly produces precursors that are used in Thin Film deposition.

“In acquiring this portion of Mecaro’s business, we will continue to expand a key segment of our Semiconductor Solutions portfolio,” Merck’s chief executive officer of electronics and board member, Kai Beckmann, said in a press release.

He added, “Simultaneously, we are building on our localization efforts and gaining a state-of-the-art production facility in Eumseong and an R&D lab in Daejeon, both supporting our capacity expansion plans and these turnkey spaces will be one of the crucial elements in executing our Level Up investments in Korea.”

Mecaro’s president and CEO, Jae Jung Lee, further said it is looking forward to the partnership.