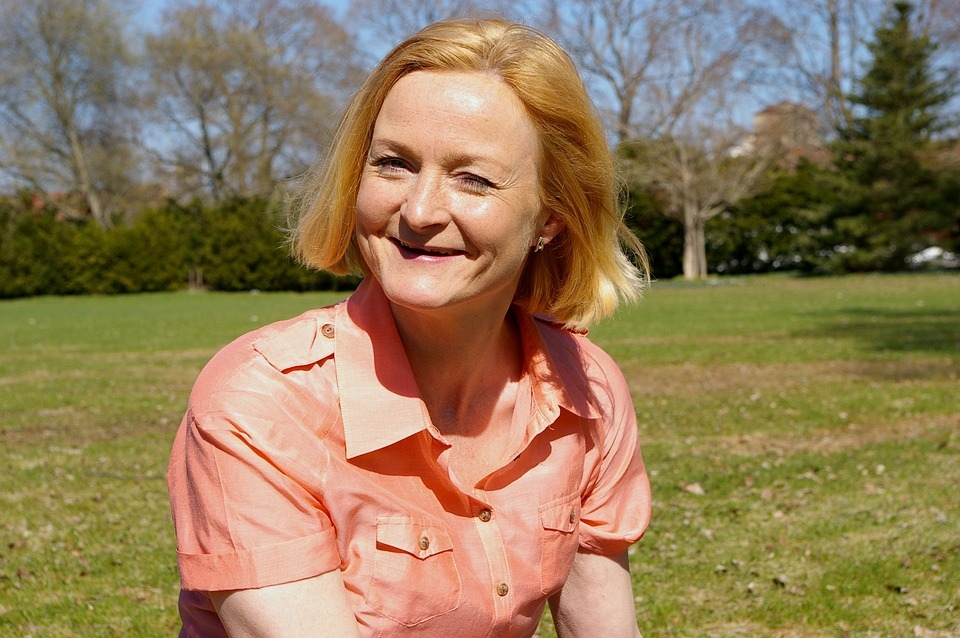 A lot of things in life are thought to be irreversible and menopause has been one of the most devastating for a lot of women. Now, a new treatment that is meant to reverse menopause is about to go on clinical trials.

The trials will be conducted in Athens, Greece, in the Genesis Health Clinic, Futurism reports. It will involve injecting Platelet Rich Plasma into the patients using their own genetic material, which means that there will be fewer complications.

The method has been undergoing preclinical trials for months and has finally been given the green light for next phase. Speaking to New Scientist last year, one of the gynecologists in the facility Konstantinos Sfakianoudis, called the method a way of offering hope to women who still want to become mothers but are no longer able to because of advanced age.

“It offers a window of hope that menopausal women will be able to get pregnant using their own genetic material,” Sfakianoudis said.

The treatment works by basically rejuvenating the ovaries of women who have already undergone menopause. It brings the cells and tissue back to a point where the organs become viable in producing healthy eggs cells that can then be fertilized. Based on the results so far, the method has exhibited a considerable sequence of successful revitalization.

In fact, during preclinical trials, 60 women were provided the treatment and the success rate stood at 75%. This means the return of the capability to conceive both naturally and in vitro fertilization. By the end of it, 9 of the subjects were actually able to get pregnant.

Aside from simply allowing menopausal women to have children again, the treatment can also address many of the effects that come with the transition. This includes alleviating the discomfort brought about by changes in one’s hormones as well generally helping to make women feel young again.