Katie Holmes allegedly ready to fight Emilio Vitolo's ex-fiancee Rachel Emmons after she accused her of stealing her partner: Report

‘The Misfit of Demon King Academy’ season 2: When is the anime returning?; Release date and plot predictions 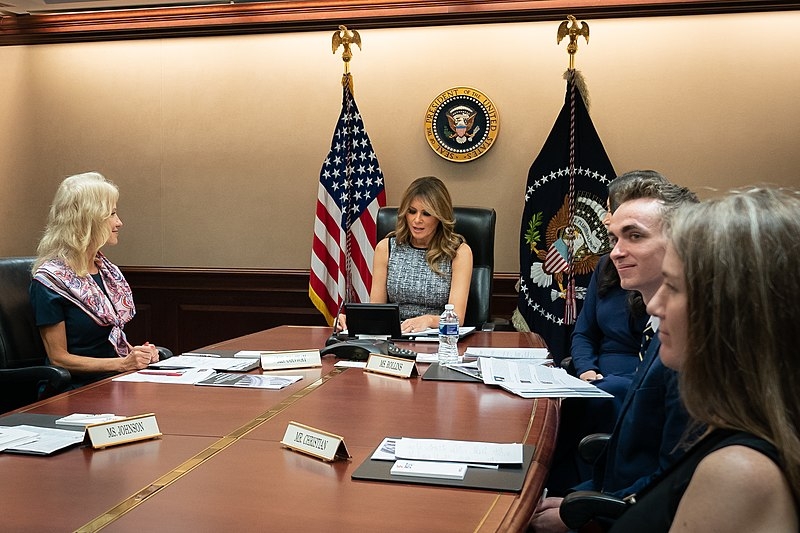 First lady Melania Trump is an influential presence in the White House, even to her stepdaughter Ivanka Trump. A body language expert shares how much influence Melania may have had over Ivanka over time in her role as a White House adviser.

Believingbruce’s Bruce Durham, a body language expert, shared to Express that Melania Trump is somewhat of a guiding figure to Ivanka. Durham explained that even if the age gap between the two is 11 years, the child-parent behavioral patterns are evident.

“Ivanka is most definitely on her own journey, but as much as she may want to be “the boss” as is typical on our journey to adulthood, she “checks in” quite frequently with Melania,” said Mr. Durham. The body language expert then noted that Ivanka likely sees Melania as a source of comfort when she is feeling out of her comfort zone.

Nevertheless, Mr. Durham shared that over the years since her father Donald Trump was inaugurated, Ivanka has become more confident in her advisory role. Ms. Trump is often seen at political events alongside her father as well as making appearances on her own in other White House engagements. With her confidence in the position, Durham noted that Melania played a big part in her growth. This may be because the first lady is usually calm, which is likely why Ivanka looks up to her stepmother.

As with her predecessors, Melania has an initiative called Be Best, which focuses on the well-being of children as well as advocating against cyberbullying. Although Melania is on the official FLOTUS social media accounts, she has been known to be against social media as she revealed back in 2016 during an interview with CNN.

The future first lady at the time said that she has seen the downside to social media, especially its damaging effect on children. Melania also said that children should be guided and taught about social media and noted that while there is a lot of positivity, there is equally just as much negativity online. She noted that more and more children are getting hurt from the negativity that comes from social media.