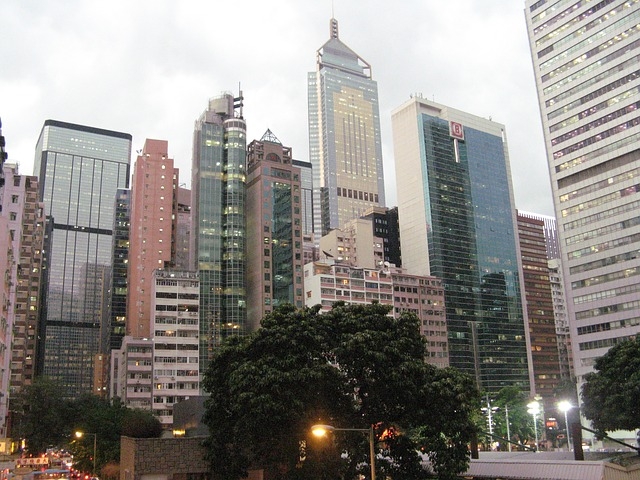 All that is being said about blockchain technology and its potential to revolutionize banking system seems to be already happening. The number of participating member banks in R3 blockchain consortium rose to 42, while several tech companies and banks have joined forces to create a blockchain alternative, Open Ledger Project, overseen by Linux Foundation.

Business management consulting firm McKinsey & Company also sees great promise in distributed ledger technology and has discussed it in a latest report titled "Beyond the Hype: Blockchains in Capital Markets".

“Distributed ledgers, or blockchains, have the potential to dramatically reshape the capital markets industry, with significant impact on business models, reductions in risk and savings of cost and capital”, the report says.

While the blockchain technology offers several benefits to the business world such as faster clearing and settlement, ledger consolidation, consolidated audit trail, reduction in systematic risk and operational improvements, McKinsey says the blockchain revolution will require cooperation among market participants, regulators and technologists.

According to the company, adoption of the technology in capital markets will be marked by four stages of gradual development:

McKinsey says that in the first stage, capital market players must get involved in “mining” operations, with each legal entity acting as an independent node and bookkeeper on the common ledger. This would require the entities to rewire existing platforms.

Moving on to the next stage, over-the-counter transactions could provide a solid testing ground for the technology. McKinsey says that small networks of market players should agree on standards and protocols for booking and transfer with relatively little investment and potential improvement to current operations.

The next round of expansion for the blockchain will focus on standardization – standardized products in interdealer-dominated markets.

The last stage is of course the expansion of the technology from the dealer community to end investors, marking large-scale adoption.