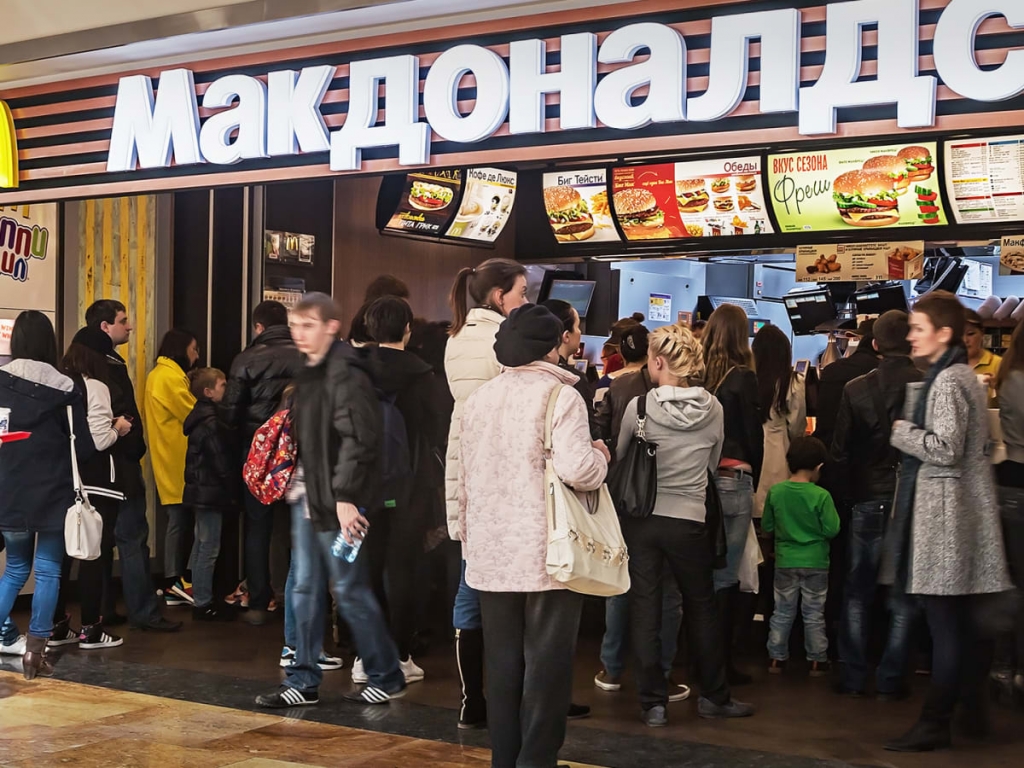 The sale could marks the end of an era for the fast-food behemoth, which first opened its doors in the country just months before the Soviet Union disintegrated.

McDonald’s will sell its Russian business to Alexander Govor, its current licensee in the market, and operate it under a new brand.

Govor has agreed to buy all of McDonald's locations in Russia and has also agreed to keep employees on the same terms for at least two years and fund the salaries of corporate employees who work in Russia. in 45 regions of the country until the deal closes and existing liabilities to suppliers, landlords, and utilities.

The deal's financial terms were not disclosed, but McDonald's said it expects to take a noncash charge of $1.2 billion to $1.4 billion for its net investment in Russia and foreign currency losses.

If regulatory approval is obtained, the sale is expected to close in the coming weeks. It marks the end of an era for the fast-food behemoth, which first opened its doors in the country just months before the Soviet Union disintegrated.

McDonald's had grown its Russian business to approximately 850 locations in the three decades since its first location in Moscow. About 84 percent of the restaurants were owned by the company, with the rest run by franchisees. The company generates more revenue by owning more restaurants, but it also exposes it to greater risk during times of turmoil or economic downturn.

McDonald's announced in early March that it would temporarily close its Russian locations following the Russian invasion of Ukraine. In late April, the company announced that the war-related suspension of operations in Ukraine and Russia cost it $127 million in the first quarter. On Monday, it announced its intention to sell the company.

Govor has 25 McDonald's locations in Siberia and has been a McDonald's licensee since 2015.