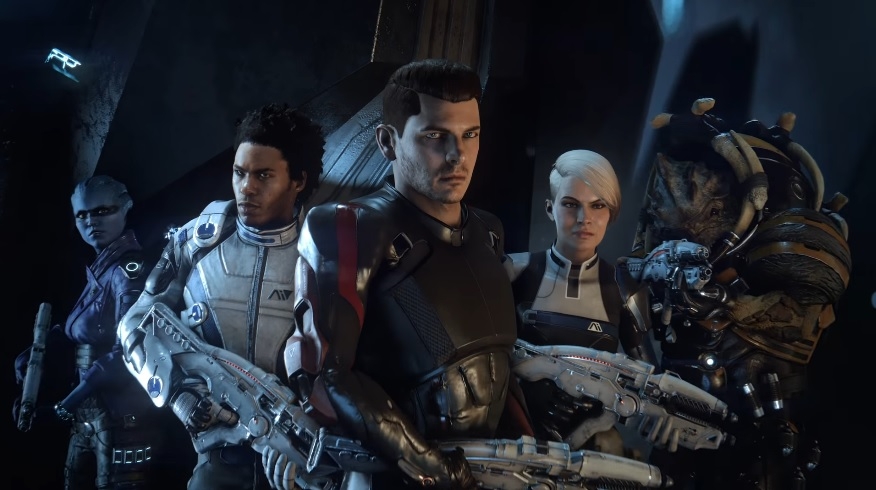 BioWare announced that it is working on an all-new installment to the “Mass Effect” franchise. While it is unclear if it will be an addition to the classic trilogy or a follow-up to “Mass Effect: Andromeda,” it could feature a familiar in-game location.

This year’s N7 day was made extra special with the official announcement of new “Mass Effect” projects that BioWare has in store for its loyal fans. While the release of the trilogy’s remasters has been rumored for a while, the developer surprised gamers with the confirmation that it is working on an all-new game.

BioWare did not reveal, however, if it is going to be a follow-up to “Mass Effect 3” or “Mass Effect: Andromeda.” While the latter takes place in the same universe as the three original titles, its events took place in 2185 or sometime between the “Mass Effect 2” and “Mass Effect 3” timelines. So it was not exactly the “fourquel” fans have been anticipating for years.

Meanwhile, a fan who purchased the recently released BioWare artbook shared pictures from the book that are reportedly linked to the new “Mass Effect” game in development. Metro shared the said images and suggested that they seem to be showing different areas in Andromeda. While it does not answer the question of what the next game is going to be, it increases the likelihood that the franchise would revisit Andromeda.

It might also take a while to hear more about the new “Mass Effect” game. In BioWare N7 blog post this year, the developer only confirmed that a “veteran team” has been working on the project while also implied that it is far from being completed. “We are in early stages on the project and can’t say any more just yet, but we’re looking forward to sharing our vision for where we’ll be going next,” BioWare’s Casey Hudson wrote.

For now, fans of the franchise can focus their excitement on the imminent launch of the “Mass Effect Legendary Edition.” It is the much-awaited collection of remastered versions of the original trilogy that will include all base gameplay and DLCs. The remasters will be available on PlayStation 4, Xbox One, PC, PS5, and Xbox Series X/S and will be released sometime in spring 2021.