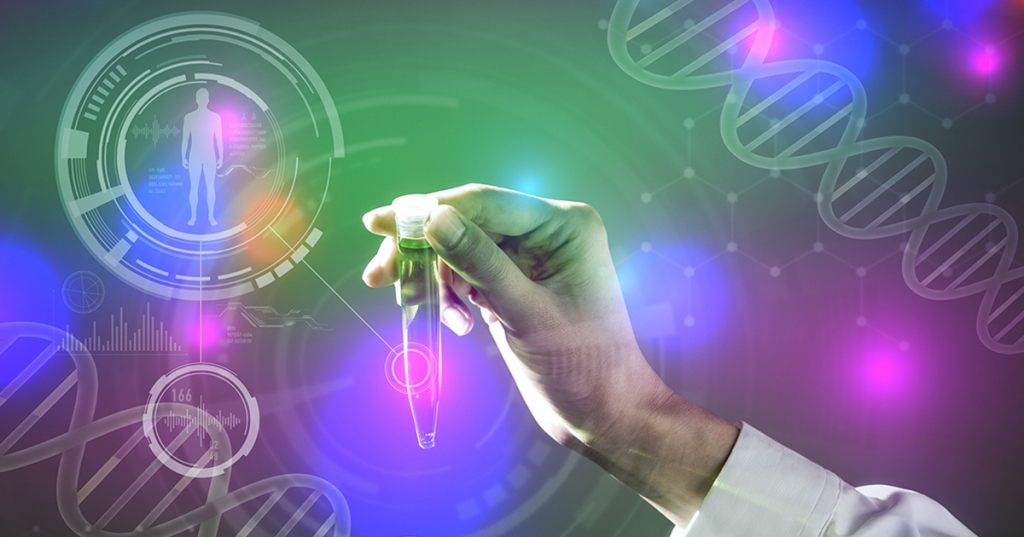 As many cancer drugs often attack both healthy cells and tumor cells, causing a plethora of side effects, the drug was engineered to attack only tumor cells and spare the rest of the body.

The University of Chicago’s Pritzker School of Molecular Engineering has designed a method to keep a promising cancer drug from wreaking havoc until it reaches a tumor.

As many cancer drugs often attack both healthy cells and tumor cells, causing a plethora of side effects, the drug was engineered to attack only tumor cells and spare the rest of the body.

Immunotherapies, which aid the immune system in identifying and attacking cancer cells, are no exception. Though they have helped countless patients live longer lives, they only work on a small percentage of patients. According to one study, only about 30 percent of breast cancer patients respond to one of the most common types of immunotherapy.

Cytokines are proteins that influence how the immune system reacts to danger. They do this in part by activating killer T cells, which are white blood cells capable of attacking cancer cells. Cytokines hold great promise as cancer treatments because they can train the immune system to kill tumors.

Interleukin-12, or IL-12, is one such cytokine that has yet to be approved by the FDA as a cancer treatment due to serious side effects like liver damage. This is partly due to the fact that IL-12 instructs immune cells to produce a large number of inflammatory molecules that can harm the body.

The researchers used one of the primary distinctions between healthy and malignant tissue, which is an overabundance of growth-promoting enzymes in tumors, to generate a safer version of IL-12. Because cancer cells multiply so quickly, they overproduce enzymes that allow them to infiltrate neighboring healthy tissue and spread to other regions of the body. Healthy cells develop considerably more slowly and produce far fewer of these enzymes.

In light of this, the researchers "masked" IL-12 with a cap that covers the region of the molecule that typically links to immune cells to activate them. The cap is only removed when it comes into touch with enzymes located around tumors. When these enzymes sever the cap, IL-12 is triggered, causing neighboring killer T cells to assault the tumor.

When these disguised IL-12 molecules were administered to both healthy and tumor tissue supplied by melanoma and breast cancer patients, the results revealed that only the tumor samples were able to remove the cap. This suggested that disguised IL-12 may possibly stimulate a powerful immune response against tumors while causing no harm to healthy organs.