Marijuana News: Will New York Follow Illinois in Legalizing Recreational Use of Cannabis? 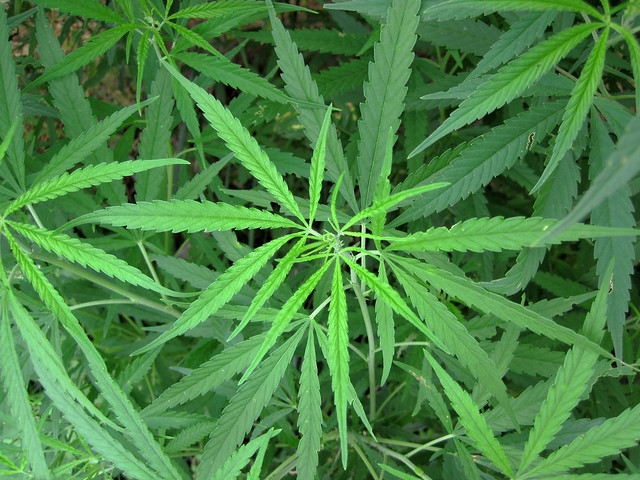 Photo by James St. John (licensed under CC BY 2.0) via Flickr.com

Illinois Gov. J.B. Pritzker just signed a law on Tuesday that makes the recreational use of marijuana legal taking effect on the first day of 2020. This makes Illinois the 11th state in the United States to do so, and others are expected to follow, including New York.

The newly signed law would regulate and collect taxes from the purchase and selling of marijuana in Illinois. It allows citizens ages 21 and above to buy, carry, and use pot while growing cannabis at home is only permitted for medical use. Meanwhile, people visiting Illinois will also be allowed to consume marijuana within the state, but with a smaller amount compared to locals.

Collecting taxes and regulating the marijuana industry may have been the banner policy in legalizing cannabis use in Illinois. But the law also paves the way in reviewing and expungement of around 770,000 marijuana-related arrests and convictions that are believed to be riddled with racial bias in most cases.

In addition to that, Sen. Heather Steans celebrates the provisions of the law that aims to bring back earnings from the marijuana industry to minority communities greatly affected by the so-called war on drugs. Rolling Stones reports that the new policy eye providing at least 20 percent of the total new licenses to sell recreational marijuana to people of color.

The provisions of the law legalizing the recreational use and selling of marijuana in Illinois, according to advocates, are promising. And this usually has an effect on other states like increasing the clamor among citizens that could convince lawmakers in other states to do the same.

Many anticipated and pushed for New York to sign a similar law, though, given the timing, it would no longer happen this year, much to the delight of anti-legalization advocates. There were concerns on how to properly regulate driving under the influence and taxation policies

In addition to that, top medical practitioners like Rockefeller University’s Dr. Mary Jeanne Kreek suggested that legalization efforts be delayed until “more data” are gathered on its health effects. This follows a New York Times op-ed she wrote along with Mount Sinai Health System CEO Dr. Kenneth L. Davis recommending that states should only allow cannabis use on people 25 years and above. They reported that adults' brains at the age of 21 are still developing, suggesting that cannabis use could have damaging effects on this process.