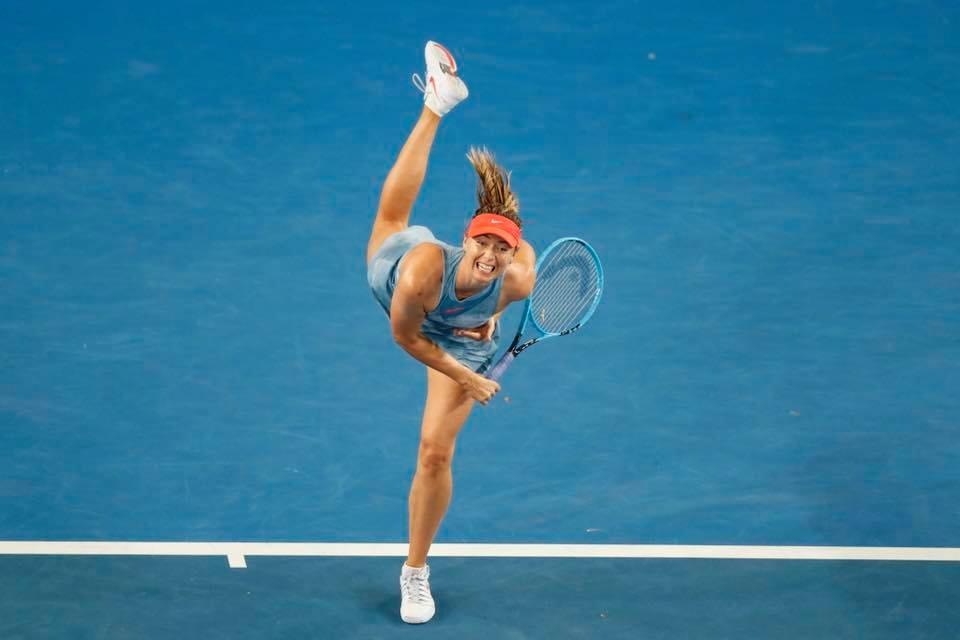 For former world number one Maria Sharapova, her ongoing right shoulder issue has never dimmed his drive to give it her best shot in the courts once more. In fact, the 32-year-old never gave retirement a thought at all despite her injury severely limiting her game time in the past.

“To be fair when I was younger I never saw myself playing past 30,” five-time grand slam champion Sharapova said, according to The Guardian. “But I still feel there is a lot in me to give. I still have a lot of fire in me and I am a big competitor. As long as the shoulder stays healthy and my body allows me to, I hope there is a lot of time left for me.”

If everything goes according to plan, her comeback might be about to start next month. Sharapova will be starting her 2020 campaign by January as a wildcard in Brisbane International, which will be held in Queensland.

Due to her shoulder injury, the Russian tennis player was only able to play 15 matches in 2019. As a result, her ranking has plunged to No.133. It can be said that the Brisbane International tournament will be a test for her to see if she’s recovered well enough to face today’s top-seeded players.

“It’s a fresh start after a tough last season,” Sharapova expressed her optimism that she’s ready this time. “There were a lot of ups and downs, there were times when I was ready but the shoulder wasn’t. But I have had a fairly good offseason and I am motivated to compete. At this point in my career when I have that feeling, it’s a good sign.”

But she’s be facing tough opponents in the tournament next month. Sharapova will be up against current world No.1 Ashleigh Barty, defending Brisbane International champion Karolina Pliskova, American tennis player Venus Williams who is a former world No.1 like herself and the reigning Australian Open champion Naomi Osaka.

For Sharapova, her Brisbane tournament performance will determine whether she gets another wildcard for the Australian Open. “While it is about results for me it is more about how I feel day to day, making sure my shoulder holds up but I am definitely up for that test,” she said.