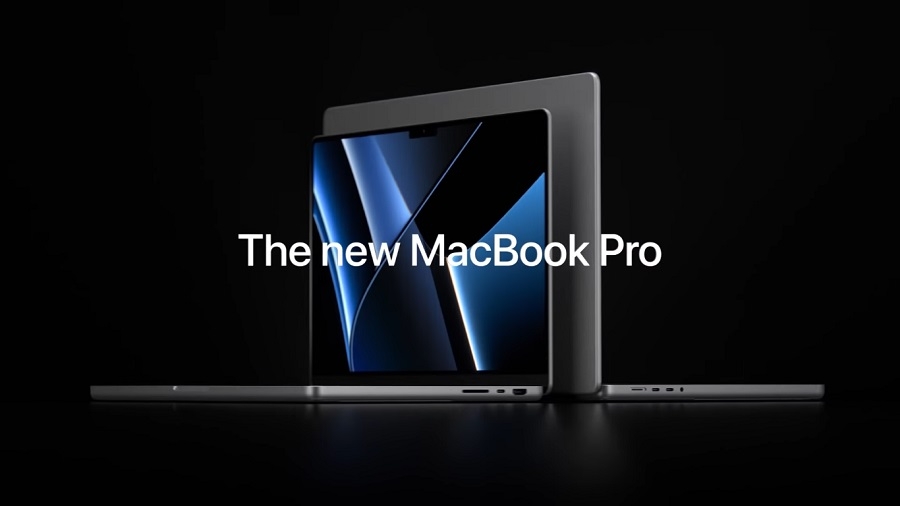 Just as expected, Apple’s October event highlighted the release of the latest MacBook Pros. However, the tech giant was still able to surprise viewers of the online launch by announcing that there will be two new Apple silicon chips available on both the 14-inch and 16-inch MacBook Pro laptops.

M1 Pro vs. M1 Max: How are they different

As part of Apple’s transition to Apple silicon, the company unveiled two new SoCs officially called the M1 Pro and M1 Max. They will both offer significant improvements in technical specifications compared to what the first M1 delivered when it first launched last year.

The two new Apple silicon chips share some similar specs. For one, both MacBook Pro SoCs are powered by a 10-core CPU composed of eight high-performing cores and two high-efficiency cores. With these upgrades, Apple says the new CPU is 70 percent faster than the M1 chipset.

However, the biggest differences between M1 Pro and M1 Max can be found in the GPU and memory-related specs. The M1 Pro’s unified memory configuration is available in 16GB and 32GB, while the M1 was limited to 16GB. But the more impressive upgrade in M1 Pro is that it can deliver up to 200GB/s of memory bandwidth. Apple customers can also configure their order of M1 Pro-powered MacBook Pro with options between 14-core and 16-core GPUs.

The M1 Max is available with more GPU cores. Both 14-inch and 16-inch MacBook Pros powered by this SoC can be configured with 24-core or 32-core GPU. M1 Max’s memory bandwidth can reach up to 400GB/s, according to Apple. This capability allows the company to offer the SoC with 32GB and 64GB unified memory options.

As mentioned in several reports months ago, the new MacBook Pros launched with new design features. The display bezels are much thinner than the 2020 MacBook Pro, so Apple added a display notch on both models to house the new 1080p FaceTime HD camera.

Apple.com accepts orders for the new laptops now. M1 Pro-powered 14-inch and 16-inch MacBook Pros are available starting at $1,999 and $2,499, respectively. The latest Mac devices will arrive in stores on Oct. 26, but the estimated delivery dates for new orders are currently between early to mid-November.