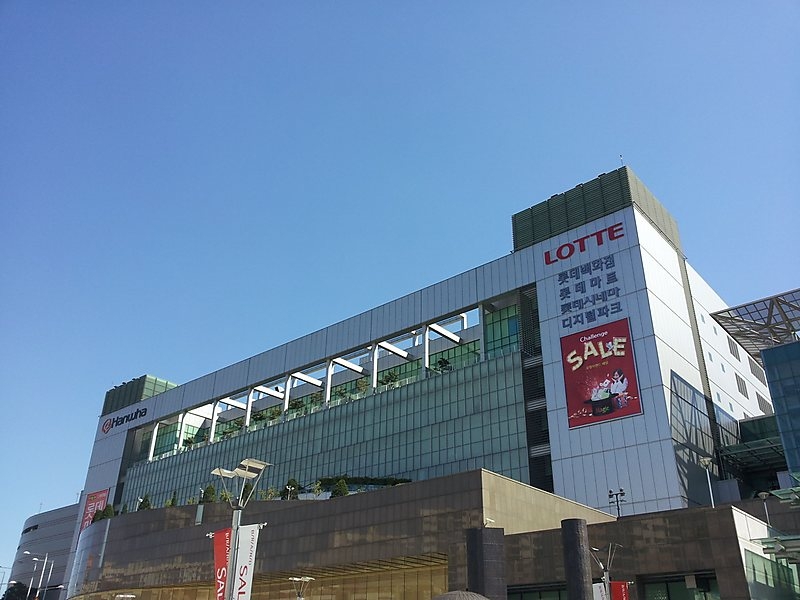 The K-Sale turned out to be a great idea for Lotte Department Store.

Sales of Lotte Department Store rose 21 percent from Friday to Saturday on-year in the first weekend of the government-led K-Sale.

The sales growth marks its highest point since January when the country confirmed the first COVID-19 patient.

According to Lotte Shopping, imported luxury brands witnessed a 93 percent surge, as duty-free products that had been left in stock during the weekslong social distancing period went up for grabs in a clearance sale.

From Thursday to Saturday, Lotte sold 5.3 billion won of luxury items, covering 60 percent of available luxury products. The sales were 7.2 percent higher during the three days, compared to the previous week.

The Korea Customs Service temporarily permitted duty-free operators to sell duty-free goods, usually banned from domestic sales, that have been in stock for over six months.

The store's women's fashion segment enjoyed an 8 percent on-year spike in sales, rebounding from minus 29 percent in May. The sales of men's fashion similarly increased by 8 percent.

Among sporting goods, which collectively had a sales hike of 20 percent from the same weekend last year, the golf and outdoor category were one of the best performers, seeing a 26 percent increase in sales.

Food products also had increased demand, led by livestock with a 13.6 percent boost in sales, followed by fruit with 6.4 percent, and vegetables with 3.3 percent.

The K-Sale event is participated by major retail giants and traditional outdoor market operators offering special discounts at both its physical stores and online.

It will be held until July 12.