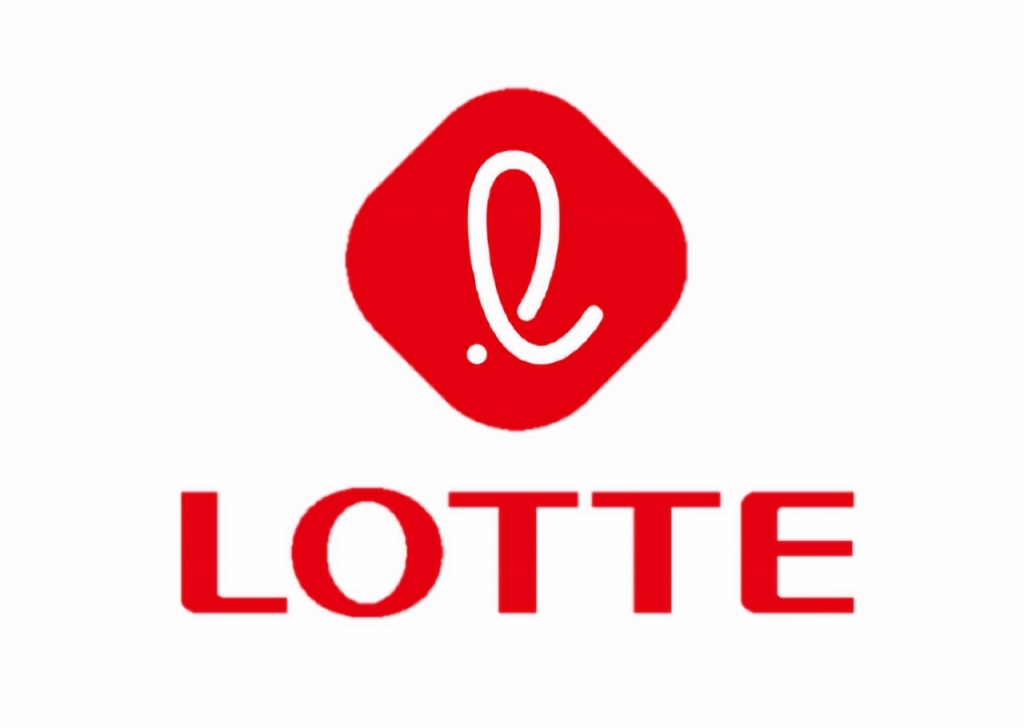 Lotte Group's chairman Shin Dong Bin is one of the people that has been granted clemency by President Yoon Suk Yeol. After getting the privilege, the chief immediately pledged to invest in the biotech and hydrogen energy business.

Shin also said that he would immediately work for global expansion to help South Korea's economy recover. The President actually issued the pardon so he can go back to the company and lead it once again to help bolster the wealth and resources of the country.

According to The Korea Herald, the presidential pardon for the Lotte Group's chairman was announced late last week. After confirming his pardon, Shin once again shared his plan for investments and forging partnerships with global firms.

Shin is set to be officially pardoned on Aug.15, which is Liberation Day in South Korea. His plans are expected to set a new route for Lotte - from retail to biotech and hydrogen businesses.

The chairman first revealed his investment in May after promising to put it KRW38 trillion or around $30 billion in the next five years. The fund will be used in Lotte's new growth engine units such as biotech, mobility, health and wellness, and sustainability.

Its main industry segments will be retail, chemicals, and travel business units. Moreover, Shin explained at that time that they would be using part of the funds worth KRW15 trillion for its four new business units.

"We sincerely thank the government's and people's decision to grant a pardon. Chairman Shin Dong-bin and Lotte workers will contribute to overcoming the global crisis by boosting domestic industries and economy," the multinational conglomerate company said in a statement. "The company will accelerate biotech, hydrogen energy and electric materials and other innovative businesses and actively participate in advancing nation's competitiveness."

Meanwhile, with regard to clemency, The Korea Times quoted an industry official as saying, "The presidential pardon will lead to a breakthrough in the country's business activities and growth momentum, which have been bogged down for years by legal issues involving top decision-makers. Investments will pick up speed, leading to an overall revitalization of the country's economy."