Lotte Chilsung to collaborate with startups to develop vegan beverages 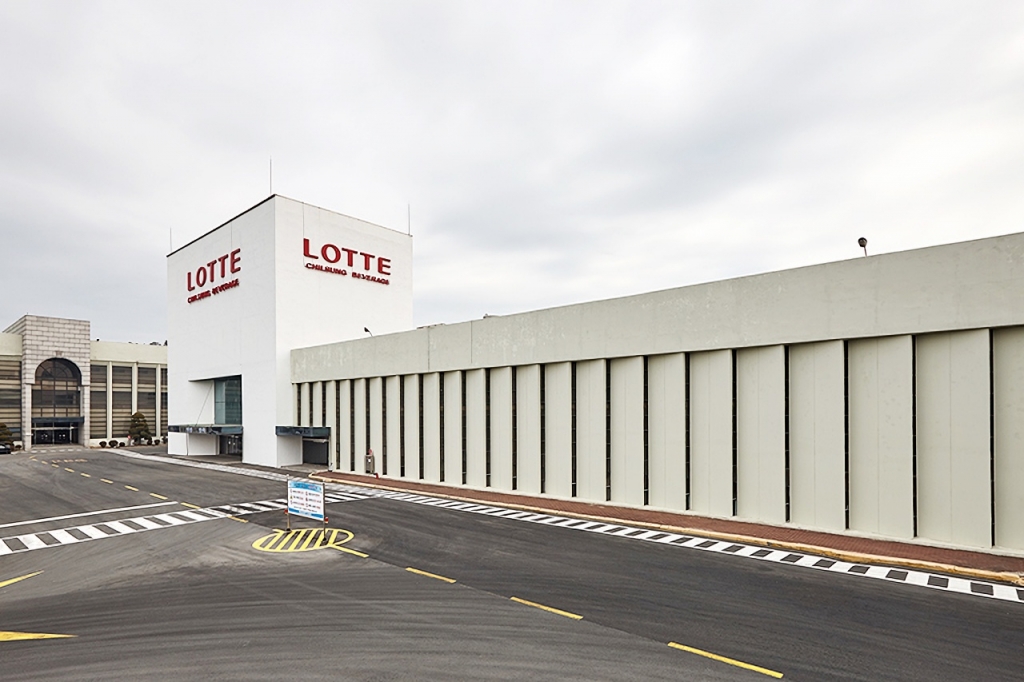 Lotte Chilsung Beverage Co., a leading beverage producer in South Korea, revealed that it would be teaming up with startups to develop and manufacture various vegan or plant-based drinks. The company is the beverage arm of the Lotte Group, and its plan to enter the vegan business was revealed this week.

According to The Korea Economic Daily, Lotte Chilsung will collaborate with startup firms and develop vegan drinks, materials, and new technologies. Together with the local startups, the company start its vegan business. This move is just in time for the rising popularity of veganism in the country.

Based on the report, vegans in the country is equivalent to five percent of the population. This percentage is still expected to grow even more as the popularity of veganism has been increasing consistently.

It was noted that more and more people in South Korea are choosing plant-based options as they engage in the practice of abstaining from consuming any products made with animals or animal byproducts. Lotte Chilsung said on Monday, Aug. 8, that it is now in the phase of searching for startup partners for its foray into the production of its vegan drinks line.

In any case, Lotte Group’s beverage unit’s cooperation for materials and new technologies will not only be for the drinks but will also include all of the company’s beverage brands. This will be a big opportunity for startups because Lotte Chilsung is also investing in research, logistics, and marketing and not just in development and manufacturing.

Meanwhile, Lotte Chilsung is not the only Korean company that is eyeing the production of plant-based food products. Last month, Yonhap News Agency reported that CJ Cheiljedang already set up its own plant-based food business with a target of earning KRW200 billion in sales by the year 2025. CJ sees its vegan biz as its new growth engine at this time.

"As these three trends - health and wellness, sustainability and animal welfare - merge together, plant-based is becoming a global mega trend. CJ Cheiljedang’s head of plant-based food business, Jung Hyun Hak, said in a statement in July. “We project the global plant-based food market to grow up to 35 trillion won in the next 10 years."