‘Lost In Space’ season 2 release date, spoilers: Storyline and all the details to know before the premiere 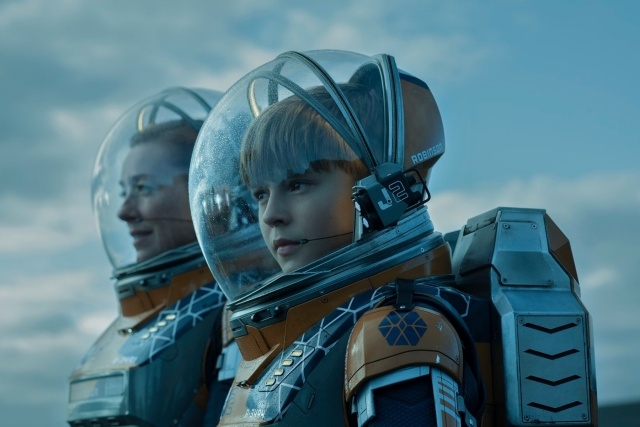 “Lost in Space” season 2 turned out to be one of Netflix’s most popular series. In fact, it was renewed when the premiere season was still airing.

The show tells the story of the Robinson family, who was sent on a mission to space. They were heading to Alpha Centauri as they were instructed to join the colony there, but they encountered a problem on the way there. They were apparently attacked as they went off-track while in their ship called the Resolute. As mentioned on CNET, the family of five was forced to land on a new planet that they have not seen before.

“Lost in Space” is a reimagining of the 1960s classic TV series of the same title. It was rebooted in 2018, and now it is on its way to the second installment. Below are the details to know before it premieres.

The Plot - storyline to take note of

As per Netflix’s press release, the plot summary of “Lost in Space” season 2 reads: “There is more danger and adventure ahead for the Robinson family! With the Jupiter 2 stranded on a mysterious ocean planet without their beloved Robot, the Robinsons must work together, alongside the mischievous and manipulative Dr. Smith and the always charming Don West, to make it back to the Resolute and reunite with the other colonists.”

The Robinson family will continue to be attacked in the new planet, and although they have transferred to a new ship called the Jupiter 2, their problem is to how to survive in the unknown planet. They don’t exactly know who their enemies are, but alien robots are constantly attacking them that their aircraft will likely be destroyed at some point. The family will do their best to escape and find a safe ground before Resolute gets fixed, and they can get back to their route.

The Cast - Wo will be back?

Toby Stephens (John Robinson), Molly Parker (Maureen), Maxwell Jenkins (Will), Mina Sandwell, and Taylor Russel. The supporting cast will be back as well, like Parker Posey and Ignacio Serrichio.

“Lost in Space” season 2 will be out this holiday season on Dec. 24, What’s On Netflix, reported.