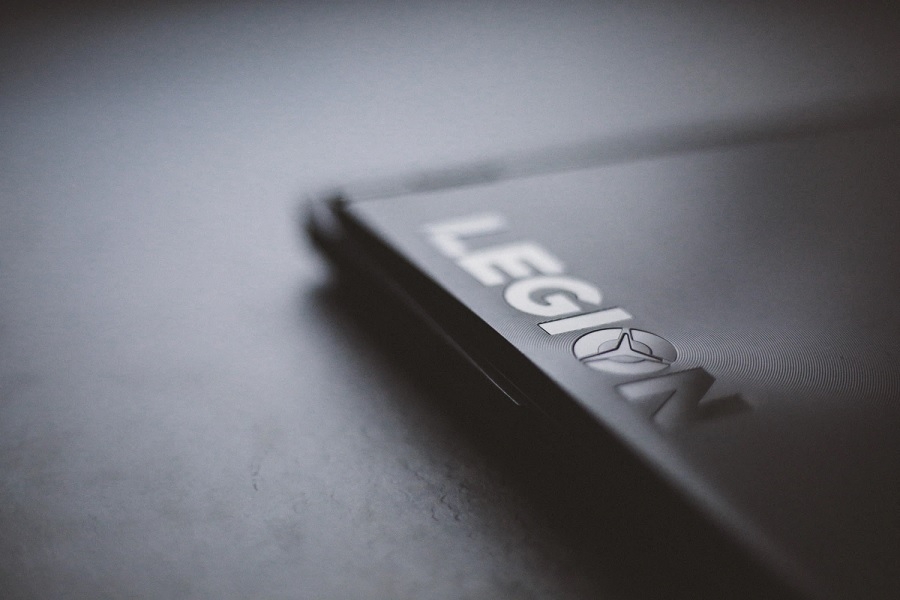 Another gaming-focused phone from a well-known computer brand is launching in the coming months. More teasers have started making the rounds online pointing at the imminent launch of Lenovo’s Legion 2 Pro.

A poster for the Legion 2 Pro recently appeared on the Chinese microblogging platform Weibo. While it does not contain specific details about the upcoming device’s specifications, tech fans can easily determine what feature Lenovo wants to highlight in its imminent launch.

The promo image is also not showing much of the Legion 2 Pro’s design, except for what looks similar to cooling fan systems of computer processors and GPUs. A rough translation of the texts included in the poster indicates that the device will feature a new built-in cooling system described with a “twin-turbo” component.

This is not going to be the first time Lenovo is launching its gaming smartphone with a built-in cooling system. In the first Legion Pro, the company included “dual liquid-cooling and copper tubes” along with strategically placing its batteries on the sides of the smartphones. That way, the device is less likely to overheat and will not hinder the overall gaming experience of the users.

The Legion 2 Pro is most likely powered by the Qualcomm Snapdragon 888, which would mean the smartphone will have a 5G network as well. The mobile processor is expected to be used on most premium flagship smartphones this year, but it also comes with gaming-specific features, such as better touchscreen response, through the Snapdragon Elite Gaming technology.

Other potential specs for the Legion 2 Pro could be similar to its predecessor. That list might include an AMOLED display with a refresh rate of 144 Hz and a 5,000 mAh battery. Last year’s gaming phone from Lenovo was released with three RAM and storage configurations – 128GB + 8GB, 128GB + 12GB, 256GB + 12GB, and 512GB + 16GB. The device is expected to sport UFS 3.1 for its storage and LPDDR5 memory drives.

Lenovo launched its flagship gaming smartphone in late July last year. For 2021, the company is slated to announce Legion 2 Pro in spring.