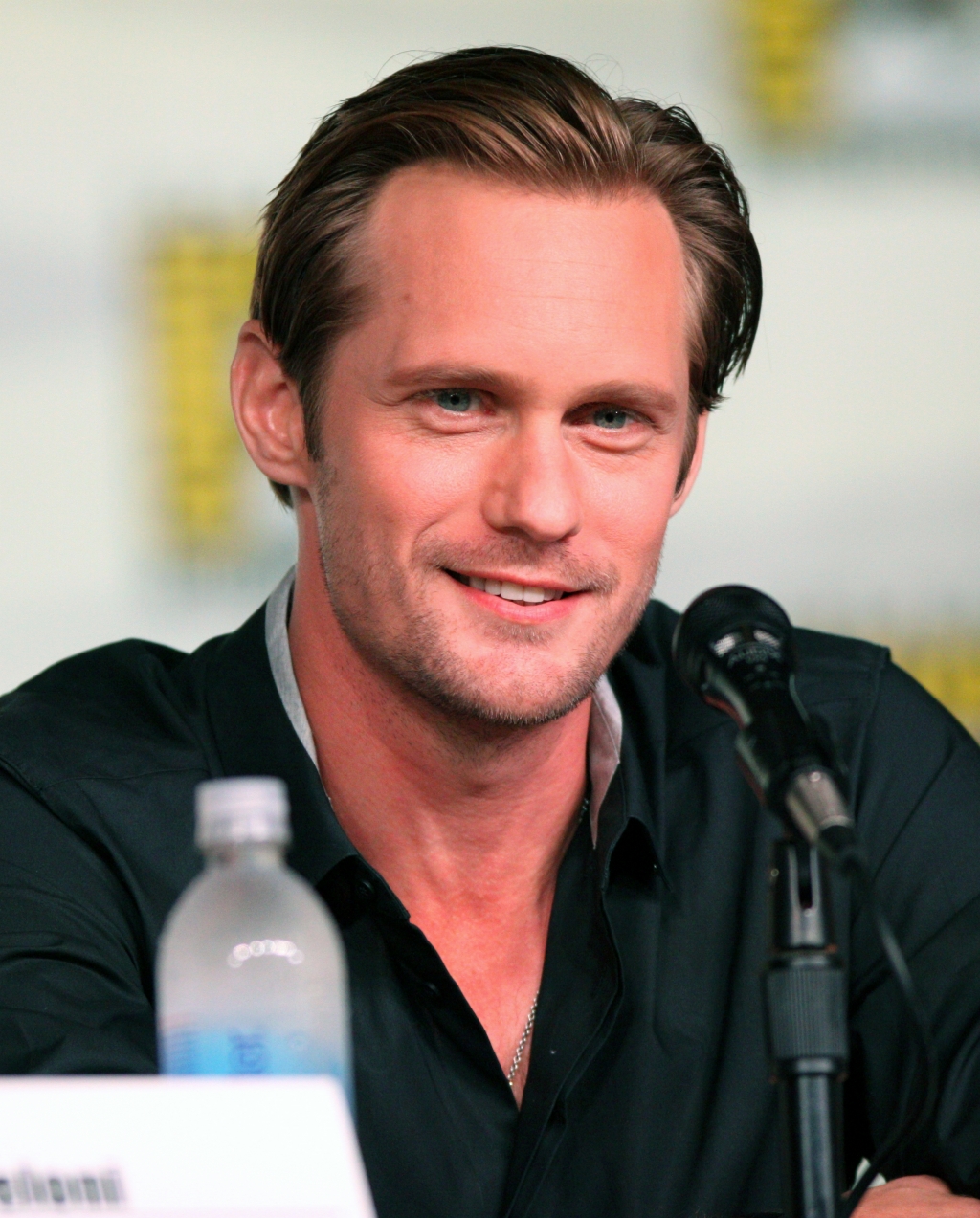 ‘Legend of Tarzan’ co-stars Margot Robbie and Alexander Skarsgard talk working behind-the-scenes for their upcoming film. Skarsgard also revealed his fitness regime in preparation for his role as Tarzan.

According to People.com, Robbie and Skarsgard took to the live Twitter Q&A session broadcast on Periscope on June 25 to discuss fun behind-the-scenes details while working on the upcoming film remake of the iconic king of the jungle.

Although the film features primates, the two admitted that they had no real gorillas on the filming set. Robbie said that the animals seen on the big screen are the result of special effects. Skarsgard added that although they didn’t get the chance to work with them, they spent time at a gorilla sanctuary in London. He said, “That was a pretty incredible experience. Because I fight these guys in the movie, being this close to a silverback made me realize I was quite thankful that I don't have to fight them."

When questioned on the topic of food, Robbie and Skarsgard had quite a lot to say. Skarsgard had to undergo a strict dietary regime to augment his workout plan for nine months.

The 39-year old actor revealed, "My weekends would consist of basically go to the gym eating my little box of food and sleeping… while Margot would go to crazy music festival in northern England and sleep in a tent… backpacking through Europe, sleep in hostels in Amsterdam. So every Monday I'd be like, 'Margot, okay – what's life like out there?' "

According to another article on the Mirror, Skarsgard admitted that he prepared his body for the role of Tarzan through a “combination of diet and exercise.” He elaborated, “I was on a very strict diet with small meals six times a day. They would basically weigh the food to get the perfect balance… I've never done anything like this before and I’m not an expert but fortunately I had a great team of people who basically told me what to eat and when to work out.”

He said that he had to convince Warner Bros. to let him work with his friend who was a trainer. He said, “…this is the guy I'm going to see at 4:30am so I would rather do it with someone I like hanging out with. He hadn't worked with actors before so this was the first time but Warner Brothers agreed to meet with him and he's very good at his job so I had him with me in London."

‘Legend of Tarzan’ is an upcoming action-adventure film directed by David Yates. It is produced by Warner Bros. Pictures and Village Roadshow Pictures in cooperation with Dark Horse Entertainment and Jerry Weintraub Productions. It has an estimated $180 million production budget.