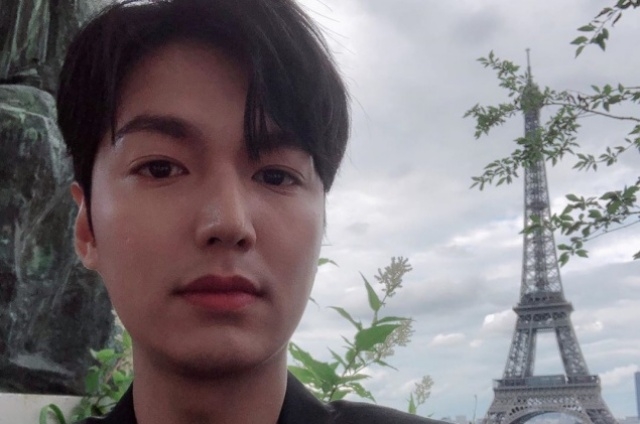 Lee Min Ho is one of South Korea’s most popular actors and he also has huge followers overseas. As a matter of fact, he already held many fan meetings in the Philippines, Japan, Indonesia and many more.

Through these fan meetings, the actor got to know that many people also watch his dramas since local networks were given the right to air his TV series and movies. Now, since Lee Min Ho already made a bunch of movies and dramas, here is a list of titles that his fans should watch.

This is popular drama in 2009 and also starred SS501’s Kim Hyun Joong (Yoon Ji Hoo) and Goo Hye Sun (Geum Jan Di). They are students and Min Ho is portraying the role of the leader of the F4 group, a popular band of schoolmates where the members are from wealthy families. He is Gu Jun Pyo and he tried to bully the “poor” student Jan Di but in the end, he fell in love with her.

As per AsianWiki, “Boys Over Flowers” was based on the Japanese manga novel series called "Hana Yori Dango" that was written by Yoko Kamio. It was published through Margaret, a Japanese manga magazine, from 1992 to 2004.

Lee Min Ho starred with Park Shin Hye in this drama and Kim Woo Bin was also there to provide a love triangle spin to the story. As posted on the Globe’s Blog, it tells the story of Kim Tan (Min Ho) and Cha Eun Sang (Shin Hye) who met in the United States after he was sent there by his older brother who wants to prevent him from taking over their family’s company and wealth. Lee Min Ho’s character is also engaged to someone else but he fell in love with Eun Sang who turned out to be the daughter of one of their maids in South Korea.

Legends of the Blue Sea

This Lee Min Ho drama is a must-see. The actor starred with the A-list actress Jun Ji Hyun and this fantasy-romance drama was perfect for them. Their age gap didn’t show as they portrayed their characters really well. For fans who love to see the actor being “cool,” this is the perfect drama series to see.