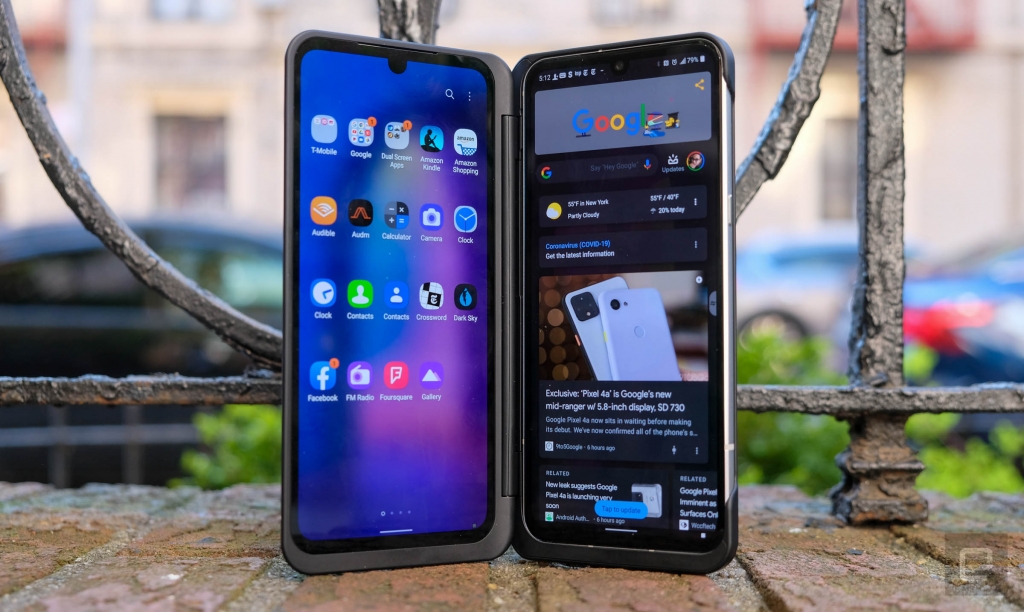 LG's V60 ThinQ took away some sales from it Chinese counterparts.

LG Electronics Inc. grabbed a 13.9 percent share of the North American smartphone market in the second quarter, up 1.3 percentage points from the first quarter and 0.3 from last year.

A company official noted that although LG did not release its new smartphone in the second quarter, it increased its market share.

Chinese brands, such as Huawei, Oppo, and Xiaomi, have been losing their market share in North America due to tensions between the United States and China.

LG plans to release its 5G smartphone, the Velvet, in North America.

According to Strategy Analytics, Apple Inc. was the topped the smartphone market in North America in the second quarter with a 36.8 percent share, trailed by Samsung Electronics Co. with 27.1 percent.