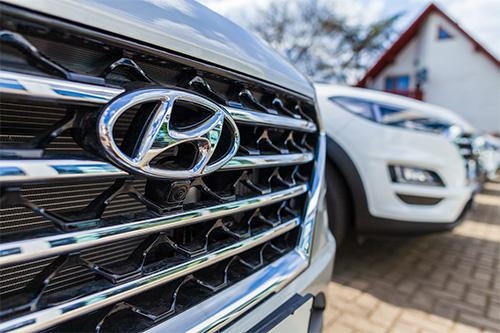 Failure to timely recall vehicles was costly for Hyundai.

The US units of Hyundai Motor Co and Kia Motors agreed to a record $210 million civil penalty after failing to timely recall 1.6 million vehicles in 2015 and 2017 for manufacturing issues that could lead to bearing wear and engine failure.

According to the US National Highway Traffic Safety Administration (NHTSA), the two affiliated Korean automakers agreed to consent orders after inaccurately reporting information regarding the recalls.

Hyundai's civil penalty of $140 million consists of an upfront payment of $54 million, safety performance expenditures of $40 million, and $46 million in a deferred penalty if it fails to meet requirements.

As part of the settlement, Hyundai will invest $40 million for building a safety field test and inspection laboratory in the US and implementing new IT systems for analyzing safety data.

Kia denied the allegations but agreed to settle the matter to avoid a protracted dispute with the government and to restructure and transfer the departments responsible for recall determinations to the US.

Each automaker must retain an independent, third-party auditor who will report to NHTSA and conduct a comprehensive review of the safety practices.

Hyundai’s consent order will last three years, while Kia’s is for two years, but both can be extended by one year.