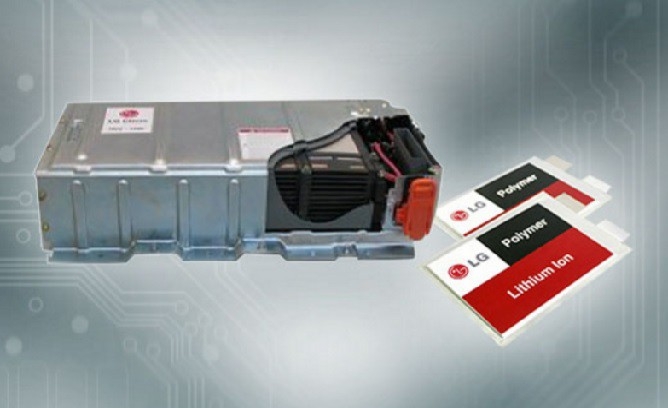 LG Chem Ltd. became the world's largest supplier of electric vehicle (EV) batteries in the first half by taking a 24.6 percent market share, up from last year's 10.4 percent.

Date by SNE Research also revealed that 10.5 gigawatt-hours (GWh) of LG Chem's EV batteries were used in the first half, almost doubling the 5.7 GWh from a year earlier.

The hike was attributed to robust sales of the Tesla Model 3, Audi e-Tron EV, and Renault Zoe EV, which are all powered by LG Chem's EV batteries.

China's CATL came in with a 23.5 percent market share, down from 25.1 percent last year.

The strong performance of Korean EV battery makers came as the combined global usage of EV batteries went down to 42.6 GWh in the second quarter, 23 percent less from the 55.3 GWh used in the same period last year.