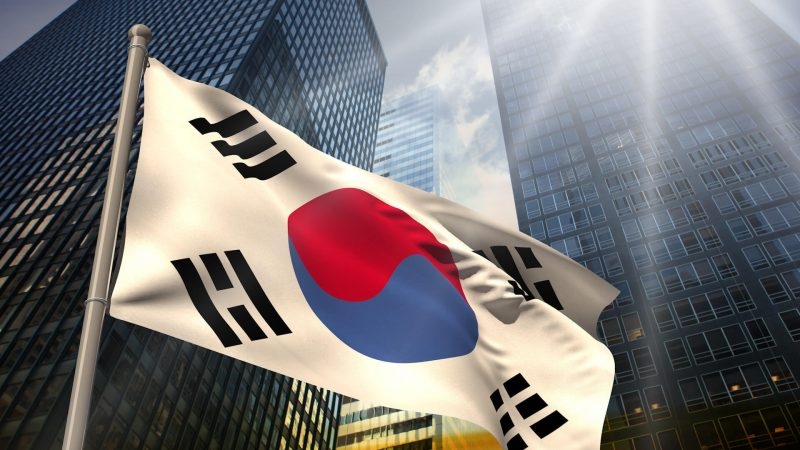 The legislation is awaiting the signature of President Moon Jae-in to become law.

South Korea became the 14th country to legislate a carbon neutrality act after the National Assembly approved the bill requiring the government to cut greenhouse gas emissions in 2030 by 35 percent or more from the 2018 levels.

Lawmakers voted in favor 109 to 42 during the plenary session. The legislation is awaiting the signature of President Moon Jae-in to become law.

The other countries that have legislated commitments to reduce carbon dioxide emissions include Canada, France, Germany, Ireland, Japan, New Zealand, Spain, Sweden, and the UK.

In October 2018, the Intergovernmental Panel on Climate Change announced that the entire world would have to achieve carbon neutrality by 2050 to limit global warming to 1.5 degrees Celsius above preindustrial levels.

The panel was established by the World Meteorological Organization and the United Nations to provide scientific assessments on climate change.