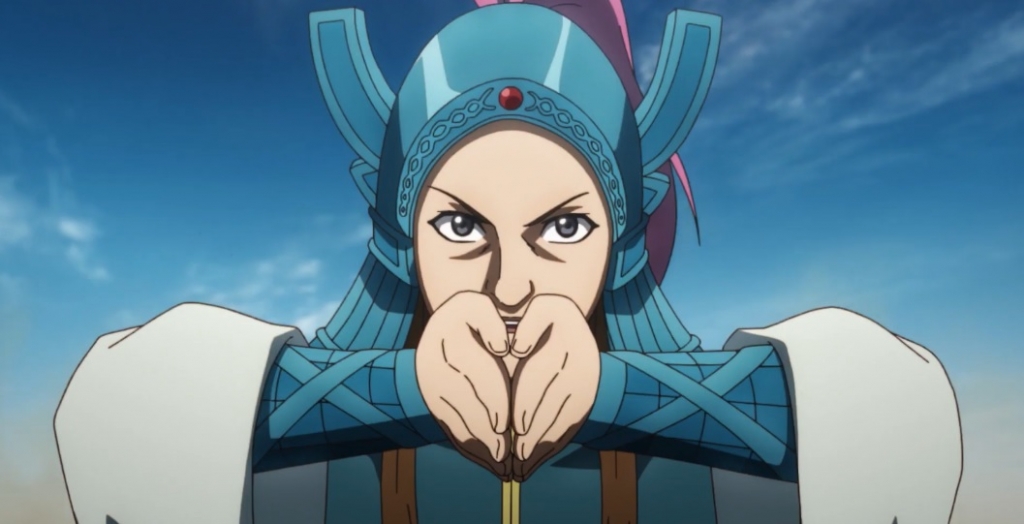 There are good news and slightly bad news for anime viewers who have been wondering where is “Kingdom” season 3 episode 5. The good news is the anime is not canceled unlike others feared, however, fans will have to wait until next year for the next episode to be released.

It has been more than seven months since the latest episode of “Kingdom” season 3 was released until its production was postponed due to the COVID-19 pandemic. Making the wait even more unbearable is the fact that “Kingdom” season 3 episode 4 ended in a huge cliffhanger.

Those who decide to start reading the manga can start from “Kingdom” chapter 276. Note that most scenes from this chapter were already covered in episode 4, but its final panels show what the Coalition Army does after the siege tower’s ladder is connected to the Hangu Pass. These crucial scenes would also be a good way to open “Kingdom” season 3 episode 5.

To recap, the Coalition Army brought out a siege tower that Wu Feng Ming design. The Qin generals did not saw the structure as a real threat since its height was not even close to the highest point of the Hanghu Pass. However, when the tower reached a certain distance from the Hanghu Pass walls, its front boards were removed to reveal that it had counterweights. They were then used to pull up an iron ladder extending the siege tower’s reach enough for the ladder to latch on to the edge of the Hangu Pass.

That was where the latest episode ended, and fans will have to wait until the release of “Kingdom” season 3 episode 5 to see if this strategy works for the Coalition Army. On the other hand, fans also have the option to read the next chapters of the manga to see what happens next. Without spoiling much, anime viewers should note that the surprises from the Coalition Army do not end with just one siege tower.

Having this long hiatus in the middle of a season is unusual, just like everything else has been this year. On the bright side, the continuation of “Kingdom” season 3 has been officially announced through the official website and Twitter page of the series.

No specific released date has been announced yet. But “Kingdom” season 3 episode 5 is confirmed to be released sometime in spring 2021.