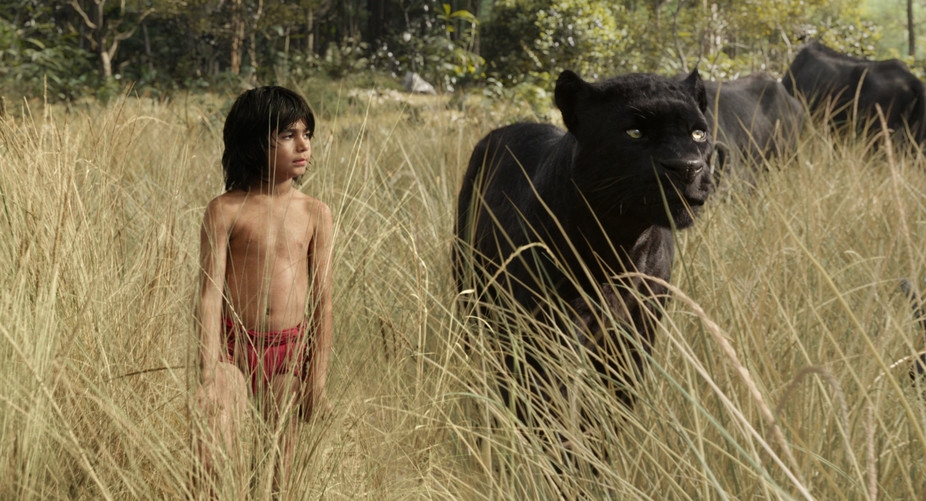 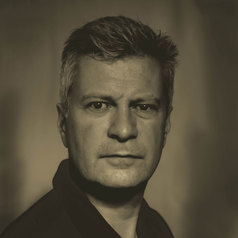 “Will it be a happy or a sad film?” asks my 11-year-old son in anticipation of Disney’s new reboot of The Jungle Book. The answer depends on your attachment to the famous 1967 animation. Parents looking to entertain young children will find all the same characters and singalong songs, but this is a rather darker outing – and the photo-real animals and live-action Mowgli may come as something of a surprise. They take the world of Hollywood special effects to a level we have never seen before.

Talking animals have come a long way since the 1995 farmyard pig fable Babe, where live-action animals had their mouths animated in post-production to move with the actor’s voice. Though that technique was used as recently as Marmaduke, the comic-strip adaptation from 2010, there have been great advances in computer-generated imagery (CGI) in recent years. Designers can now create hair, skin and animal movement to a degree of accuracy and realism that has never been possible before. Take the scene of the tiger and the fish on the raft in The Life of Pi (2012), for instance.

Gravity (2013) was another groundbreaking movie that combined live action and CGI seamlessly. Sandra Bullock, George Clooney and co were presented in a space environment that was completely fabricated in CGI to create a believable 3D spectacle. The registers of actors’ faces allowed the audience to assume that the rest of the image was similarly real.

With The Jungle Book, the challenge for Disney was to create a fully immersive experience by combining this approach to the environment with the latest techniques for creating and animating animals. It is all about avoiding what is sometimes called the “uncanny valley”, our revulsion to things that are not quite human enough. A team of 850 artists set about this two-year task with a reported budget of US$175m (£123m).

In the new remake, the goofy nature of Bill Murray shines through Baloo the bear, particularly in the eyebrows. Shere Khan carries a more intense level of menace when voiced by Idris Elba than the haughty disdain of George Sanders' 1967 cartoon tiger. For King Louie, director Jon Favreau is quoted as saying he wanted him to have blue eyes and “the look and the way [Christopher Walken’s] face is rigged”.

Different CGI specialists have then painstakingly animated layer after layer of detail: to add to the animals there is light, water, atmospherics and plants. Much of it required completely new software to be developed first. Only Mowgli is real. He was shot in a studio in Los Angeles with props and a green screen, with the likes of Bill Murray performing to give 11-year-old newcomer Neel Sethi something to respond to. The director would be viewing a live composite on his monitor to see the draft compilation of the different elements.

Bringing all the CGI components together convincingly was the responsibility of the visual effects supervisor, Adam Valdez. He began his career in Hollywood working on miniature models for Robocop 2 and Jurassic Park under the tutelage of Star Wars effects legend Phil Tippett; before going on to the first two Lord of the Rings movies, World War Z and dark fantasy Maleficent.

When I interviewed him shortly before he began work on The Jungle Book, he told me he was more concerned with telling a story at an emotional level than just the technicalities:

I think I have to work really hard on photorealism because it’s not my personal passion. There are people in this studio whose personal obsession in a good way is to try to recreate reality in a photographic way where you cannot tell the difference.

With Gravity, I was really impressed and totally bored in the middle at the same time. All that energy to make me believe it’s really happening and I’m really experiencing it completely fulfilled the spectacle experience part, but it was devoid of any interest, ideas, emotions or humanity for me.

I can probably watch a little line-drawing thing and laugh or cry or feel more thought-provoked. Films work in human terms. That’s what gives them meaning.

This sits well with Jon Favreau’s outlook. He has talked about his desire to introduce these latest effects to audiences in the same way as he saw a different kind of effects for the first time when he watched Avatar. As he put it, “It’s the marriage of story and technology that always makes for an interesting presentation”.

The filth and the furry

The new movie combines atmospheric beauty with plenty of animal filth and mud to provide an atypical Disney presentation of jungle existence. The end result is certainly not for toddlers, but a much more visceral achievement nearer the spirit of Rudyard Kipling’s original stories than previous adaptations (there is also the 1942 epic, the 1994 live action remake and various other animations).

It’s worth pointing out an irony here for people familiar with the work of the French philosopher Jean Baudrillard. Baudrillard famously talked about how Disneyland as a theme park full of cartoon animals was more honest and even “real” than the rest of America. You wonder what he would make of Disney combining the latest CGI and darker storytelling to move from make-believe to something that actually presents as reality. It certainly raises fascinating questions for the future of film-making.

So far The Jungle Book has been garnering praise from respectable places: 100% from Rotten Tomatoes, 5/5 from The Independent, and 4/5 from the Daily Telegraph and the Guardian. The Independent calls it “groundbreaking and magical” and describes Sethi’s performance as Mowgli as “remarkable”. Everyone else will be able to see what the reality looks like when it goes on UK release on April 15. Do remember to hold on to your bananas.

Iain Macdonald has previously received funding from the HEA and Carnegie Trust, though not attached to this article.