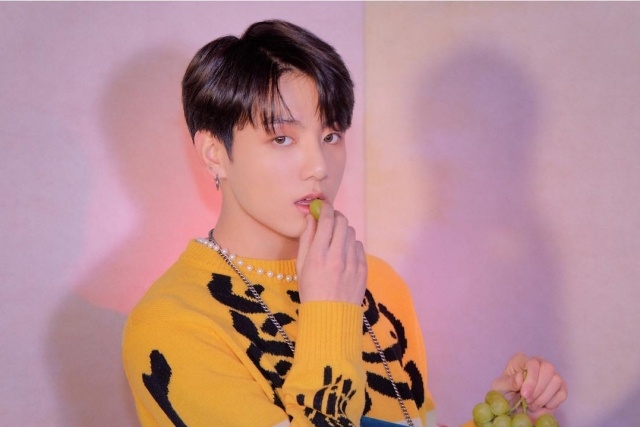 Jungkook is still making headlines despite being on hiatus for weeks now. This time it is due to his solo song titled “Euphoria.” The track was on top of the Billboard Chart and recently as it was used as a soundtrack for the American drama with the same title, the song topped the August’s list of best drama songs.

According to The Hollywood Reporter, Jungkook’s “Euphoria” fever spread on TV as HBO used it for its drama that debuted in June. Since the drama’s release, the track stayed at the top list in TV songs chart.

It was added that in the Top TV Songs Chart that is powered by Tunefind, Jungkook’s “Euphoria” placed seventh after it recorded a total of 1,000 downloads and around 7.1 million streams. Tunefind calculate ranking by combining the sales and streaming data for a certain period. The streaming info is provided by Nielsen Music.

Jungkook’s solo track was first released in 2018. Although the BTS member only sings this on their concerts or fan meetings, the song made remarkable achievements like entering the Billboard Chart. Just this month “Euphoria” is back on the Billboard and securing the no. 19 spot as fans continue to play and buy his track.

With the big success of “Euphoria,” Jungkook teased fans about a new song that he will be releasing soon. And since, he has many fans around the world, the track is an English piece.

This was revealed when on Sept. 1, the BTS maknae uploaded an audio snippet of the song and he told fans to wait for it.

Then again, since it was shared on social media, there is no new update with regards to the release of the song. Perhaps, it is going to be part of BTS new album?

Also, there is news of Jungkook collaborating with foreign artists, and lately, Justin Bieber’s name is the most mentioned because the “Love Yourself” singer greeted the Korean idol singer on his birthday last week. Fans are hoping to see him sing with foreign singers, but it is yet to see if there are plans for this.