Jungkook: The ‘King of Sold Out’ is now the ‘King of SNS’ after his tweets gained 2M likes on Twitter 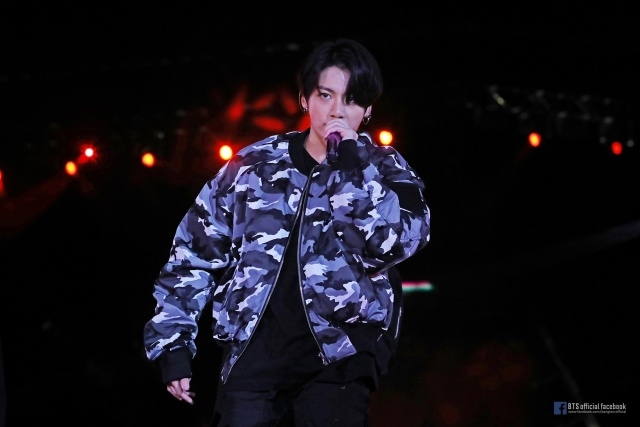 Jungkook, the youngest member of the phenomenal BTS boy band, has made a new record and bested some of Hollywood’s most popular names. It was said that the 22-year-old is not the only one in the world who has tweets that have been liked at least 2 million times.

Allkpop reported that Jungkook has three tweets on social media platform, Twitter, and each of them have yielded 2 million likes. The outlet added that with that record, the idol singer placed first and the list includes other well-known influencers such as Ellen DeGeneres, Barack Obama, Ariana Grande and PewDiePie.

Jungkook’s record as a media influencer

The said American personalities have one tweet each that achieved a million likes while the BTS member has three. This made Jungkook the best in the world and it led to the fans calling him the “King of SNS.”

Jungkook has a name and he was also known as the “King of Sold Out” for selling out almost everything he wears, uses or even just mentioning them always results for an item to go out of stock. Apparently, these record-breaking stats were made possible by the BTS member’s fame but how does he feel about his popularity?

Jungkook and the rest of the BTS members recently appeared on the glossy cover of the Paper Magazine. There is also an interview segment aside from the photoshoot and during the discussions, the idol shared what he really thinks about his fame.

Jungkook admitted that while it is great to be successful, the fame that comes with it is frightening. He said explained that it can also be confusing and intimidating because he also has to face lots of challenges to maintain his popularity because it also comes with big responsibilities.

“When something I said or did caused an issue or made people feel disappointed, that is such a heavy burden to carry,” the BTS member said “I just realized that I should think twice before I do anything and not forget where I am, no matter what situation I may be in because the pressure of being perfect is always there.”