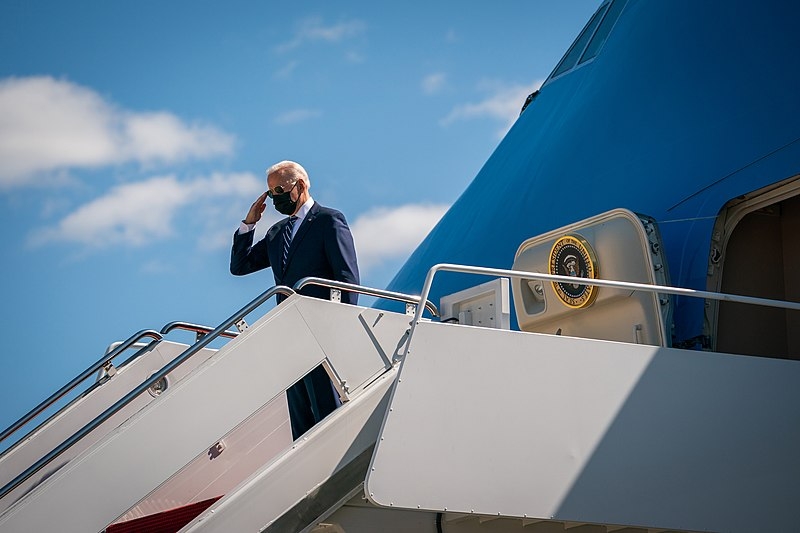 As the pandemic continues on, millions of Americans remain at risk of becoming homeless or getting evicted. Following the lapsing of the federal moratorium placed to prevent evictions in the midst of the pandemic, Democratic lawmakers are urging US President Joe Biden to implement an extension.

The eviction ban or moratorium expired over the weekend on Saturday, leaving Democrats in Washington to call on Biden to order an extension. This has not gone by without criticism, as many have already criticized Biden for allowing the moratorium to lapse, including progressive Democrat Alexandria Ocasio-Cortez. 3.6 million renters are at risk for eviction with the lapsed moratorium, and House Democrats are calling on Biden to order an extension until October.

The statement co-signed by Democrats, including House Speaker Nancy Pelosi and other leaders, cited the Delta variant as a reason for extending the eviction ban. In the statement, they called the extension “morally imperative.”

Several lawmakers also camped outside the Capitol during the weekend the moratorium expired in protest against the allowing of evictions again in the midst of a pandemic. A last-ditch effort by the House to hold a vote the day before the expiration was unsuccessful as it failed to outnumber Republican opposition in votes.

“We were depending on the White House,” said Rep. Maxine Waters on CNN. “We did not know that was going to be thrown to us at the last minute.”

The White House has since called on state and local governments to implement an extension of the eviction moratorium through adopting policies to protect renters. The White House released a statement Monday, reiterating that the federal government has provided $46.5 billion to keep renters in their homes but accused states and cities of the slow rollout of aid for tenants who are still struggling financially because of the pandemic.

Some were already at risk of getting evicted as soon as Monday. However, the White House said that there is only so much they can do on their own, and state and local leaders need to move in order to distribute the aid that would keep renters housed.