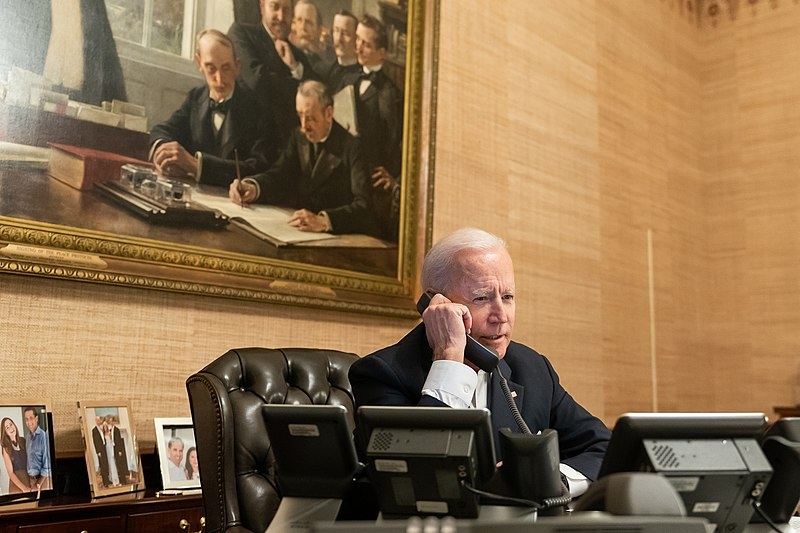 President Joe Biden has reversed a lot of decisions and agendas by his predecessor Donald Trump. In this week’s meeting with the Mexican President, Biden discussed his administration’s approach to immigration while also touching on the pandemic and other related issues.

Biden and Mexico’s Andres Manuel Lopez Obrador met on Monday through a virtual bilateral meeting. During the meeting, Biden also acknowledged the rocky partnership between the two countries especially since the Trump administration with its hardline stance on immigration. Lopez Obrador expressed thanks that Biden was willing to maintain good relations between the two countries. Aside from immigration, the two leaders discussed the ongoing COVID-19 pandemic, as well as climate issues. On Lopez Obrador’s part, he pressed Biden on allowing the distribution of the Pfizer vaccine into Mexico, which was also a request made by Canada to the Biden White House.

Prior to the meeting between the two leaders, White House officials stressed that Biden is still focused on getting Americans vaccinated first before the US could assist other nations in getting the COVID-19 vaccines. Biden also confirmed that they would be discussing vaccines when the meeting began. By the end of the meeting, both offices released a joint statement reaffirming relations between the US and Mexico while cooperating on global issues like the pandemic and climate change.

The effort to restart relations between Mexico and the US under Biden’s presidency also comes in the wake of an influx of migrants at the border since his election victory back in November. Biden supported a bill that would give legal status and a plan for citizenship to 11 million undocumented immigrants in the US.

Meanwhile, the Biden administration defended its decision not to sanction Saudi Arabia’s Mohammad bin Salman over his involvement in the death of journalist Jamal Khashoggi. The White House confirmed that they would not be taking any further action.