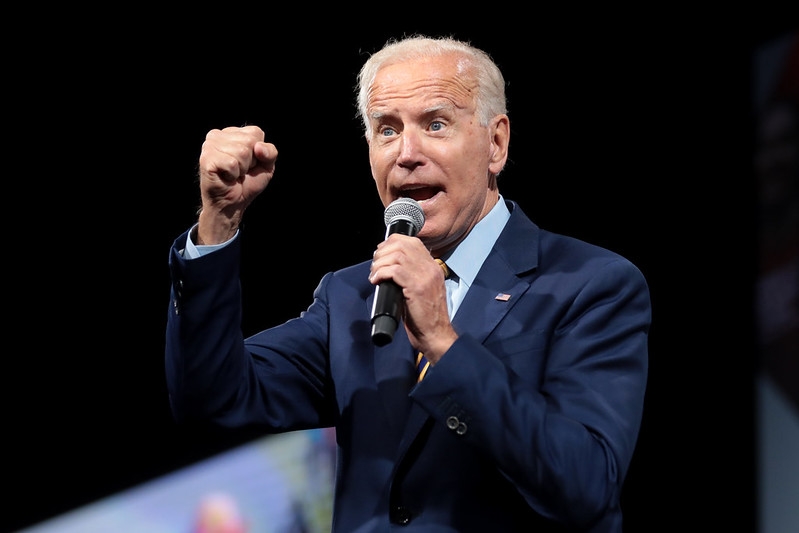 The United States has the highest number of coronavirus cases with over 1.7 million Americans infected with COVID-19. To ease the burden of the millions who lost their jobs due to the economic disruption brought by the pandemic, Joe Biden is advocating for rent and mortgage forgiveness while the outbreak lasts.

“There should be rent forgiveness and there should be mortgage forgiveness now in the middle of this crisis,” Joe Biden said during his recent appearance in “Good Luck America,” Snapchat’s political show, according to MarketWatch.

Joe Biden later clarified that he wants full payment forgiveness, where supposed payments are not just deferred but totally canceled. “Forgiveness,” he added, as reported by Forbes. “Not paid later, forgiveness. It’s critically important to people who are in the lower-income strata.”

Biden’s website does not offer further details of his proposed rent and mortgage forgiveness but based on a recently filed proposal by Representative Ilhan Omar of Minnesota, it could mean that there will be no accrual of interest on one’s debt during the pandemic. The non-payment will not negatively affect one’s credit rating and there will be “no record of missing payments on rental history.”

In addition, Omar’s Rent and Mortgage Cancellation Act would prohibit landlords and mortgagees to take “adverse actions” against tenants or homeowners who qualify for the program. Should the do so, they will be fined $5,000 for the first offense, $10,000 for the second and $50,000 civil penalty, or the property’s forfeiture for subsequent offenses.

Joe Biden’s proposal comes at a time when people are struggling to pay their rent due to the economic downturn caused by the coronavirus. “Tens of millions of Americans have lost their jobs or been furloughed as businesses shut down to comply with stay-at-home orders,” MarketWatch wrote, adding that renters have been affected more than homeowners.