JioMart Expands to 200 Indian Cities to Take on Amazon, Flipkart 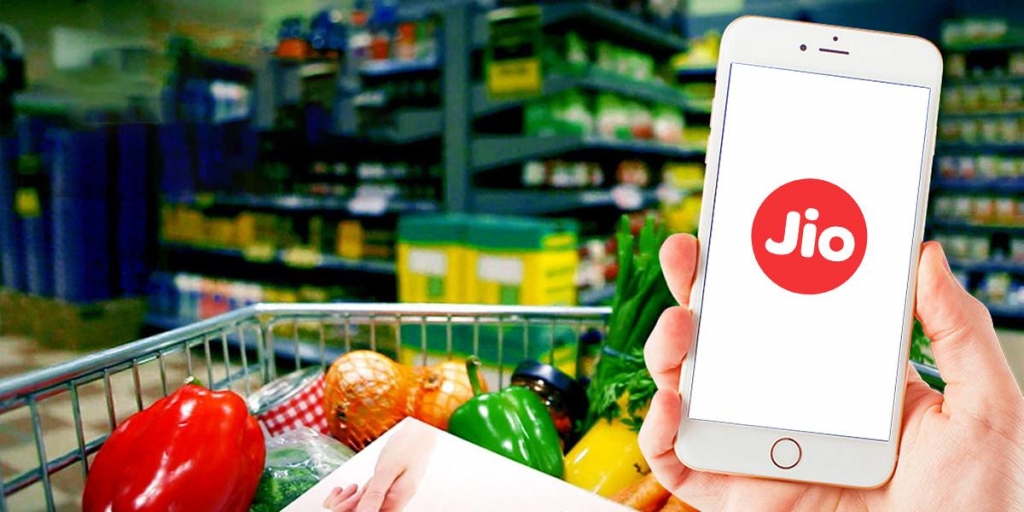 JioMart's goal is to get 30 million kiranas, to do business online

JioMart's expansion to 200 cities across India over the weekend is a reason for worry to Amazon and Flipkart, according to Forrester analyst Satish Meena.

Amazon and Flipkart's weaknesses in grocery deliveries could be exploited by JioMart, which is backed by Asia's richest man Mukesh Ambani, Meena pointed out.

The announcement of expansion comes just days after JioMart raised over $10 billion in recent weeks, including a $5.7 billion investment from Facebook, forming a collaboration between JioMart and WhatsApp.

The timing for JioMart's expansion is perfect, as millions of Indians remain under lockdown due to the pandemic.

JioMart's goal is to get 30 million neighborhood mom and pop shops, called kiranas, to do business online.

The Indian retail market is expected to double in size from $676 billion in 2018 to nearly $1.3 trillion by 2025. It consists of 70 percent groceries, with over 90 percent unorganized and driven by kiranas.

Another advantage that favors JioMart is its ability to source supplies from the brick-and-mortar stores of Reliance, India's largest retail operator.