Jennifer Lopez, Alex Rodriguez: Couple is calling off their wedding as ‘Hustlers’ star is busy and getting cold feet? 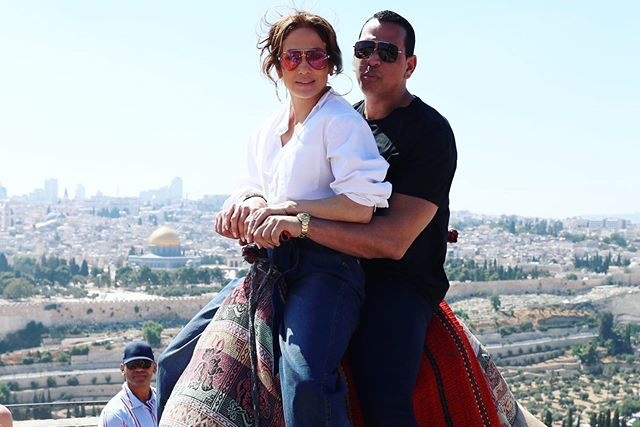 Jennifer Lopez and Alex Rodriguez were engaged in February but after that, there is no news about their wedding plans. Perhaps, this was because of the singer/actress who was said to be delaying her marriage to the former pro baseball player.

The couple’s wedding takes a back seat because JLo keeps on coming up with excuses as per reports. Now, because of their wedding continued to be pushed back, Lopez and Rodriguez’s relationship is allegedly in jeopardy. Here are the rumored reasons why the pair’s nuptials keeps getting delayed.

Just earlier this week, NW Magazine reported that Jennifer Lopez is postponing her wedding to Alex Rodriguez because it turned out that she looks too muscular after fitting her wedding dress.

“Jen’s bordering on bodybuilder status - have you seen those biceps?” the source told NW. “She works out twice a day in the weights room and it shows. Her guns are huge and she gained a couple of inches across her back too but the downside is that she’ll split her wedding dress.”

The source said that Lopez is currently looking for a new gown. However, this was dismissed because in the first place, as per Gossip Cop, wedding gown fittings usually take place near the wedding date and not in advance so it is a ridiculous claim.

JLo’s having second thoughts on her wedding to A-Rod?

OK! Magazine wrote that Jennifer Lopez is having second thoughts now about tying the know with A-Rod. It was said that this is because she can’t stop thinking about her past marriages. This will be her fourth marriage and she is afraid to be humiliated if it fails again thus she’s really thinking hard whether to do it again or not.

But this is not true at all as Jennifer Lopez was recently interviewed by Today and she even revealed part of their wedding plans. She further divulged that the nuptials will take place next year.