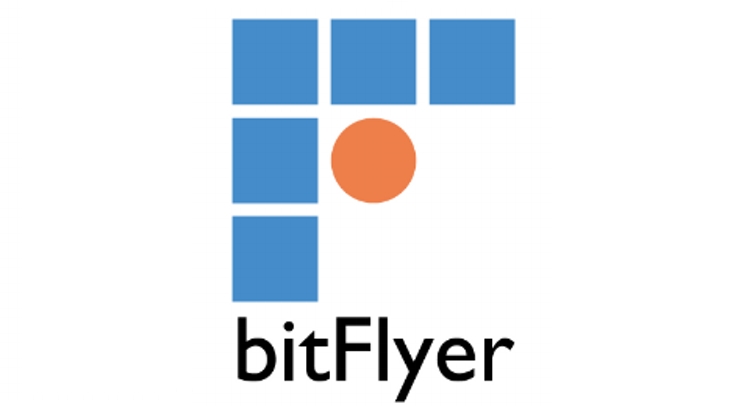 bitFlyer, a bitcoin exchange and marketplace headquartered in Tokyo, has announced that it has raised 30 billion yen in a Series C funding round led by Venture Labo Investment and SBI Investment, the venture capital subsidiary of SBI Group.

This is one of the largest funding rounds for any fintech company in Japan. CoinDesk noted that the latest round brings BitFlyer’s total funding to over $34 million over five investment rounds.

bitFlyer said that the funds raised will be used to further expand its virtual currency-related services, and its efforts in the blockchain space. bitFlyer CEO Yuzo Kano told CoinDesk that the funding could be used to double the size of the exchange’s 23-person team, currently based in Tokyo and Luxembourg.

"Investors value our technical advantage. We are almost the only company that has been focusing on both virtual currency and blockchain from day one”, he said.

In addition, the company announced the formation of Blockchain Angel Fund earlier this year, which has an initial size of ¥50 million and aims to provide assistance with a focus on seed round initial funding, support of technology development including blockchain-related know-how, facilitate cooperation with major companies, overseas expansion and much more.